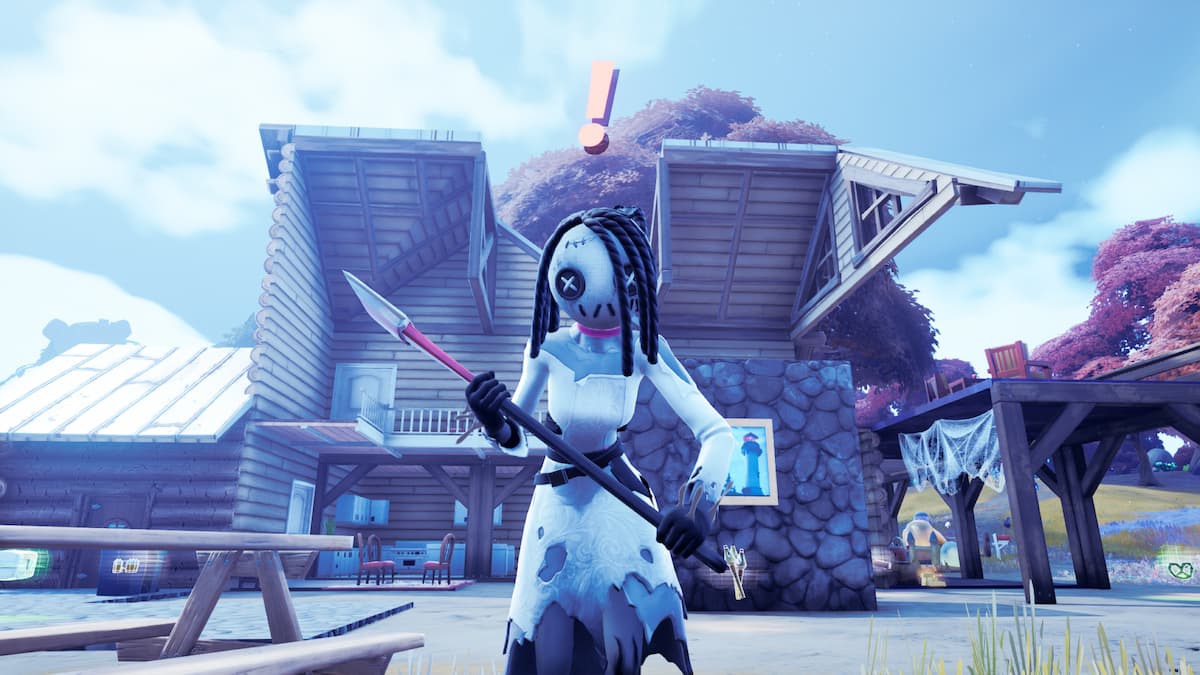 Fortnite’s Fortnitemares event has restored several Halloween items and locations in the battle royale, but players will also discover a few frightening NPCs during their travels. This includes the ever-so-deadly Willow, a mini-boss who spooks and terrorizes anyone who dares to enter her haunted home. Despite being one of the toughest characters yet, her demise can lead to you having several valuable items. Here’s how you can find and eliminate Willow in Fortnite Chapter 3 Season 4.

What is the location of the Willow boss in Fortnitemares 2022?

Although it is not marked on the in-game map, Willow resides within the Willow’s Haunt landmark that is northwest of Reality Tree (as shown below). The NPC typically wanders around the first floor of her log cabin home, though she will exit the building if she catches sight of you. Like other bosses, Willow will have hundreds of shields and health, so it is best to bring plenty of healing supplies before taking her on. We also recommend keeping your distance from the character, as she is only ever known to use her damaging pickaxe melee weapon.

Once Willow is defeated, players will arguably earn the best loot possible from any boss on the map. The NPC will drop at least one Shield item, a consumable, and two weapons of Rare-rarity or higher. You can even expect to earn big outside of gameplay, as defeating Willow is one of a handful of Fortnitemares quests that rewards an additional 15,000 XP toward your Battle Pass. If you are then feeling confident enough to head into another major battle, you can also summon the Inkquisitor boss at Grim Gables. Similar to Willow, those able to destroy this creepy villain will net a range of different items, such as his own Mythic SMG, and extra XP.