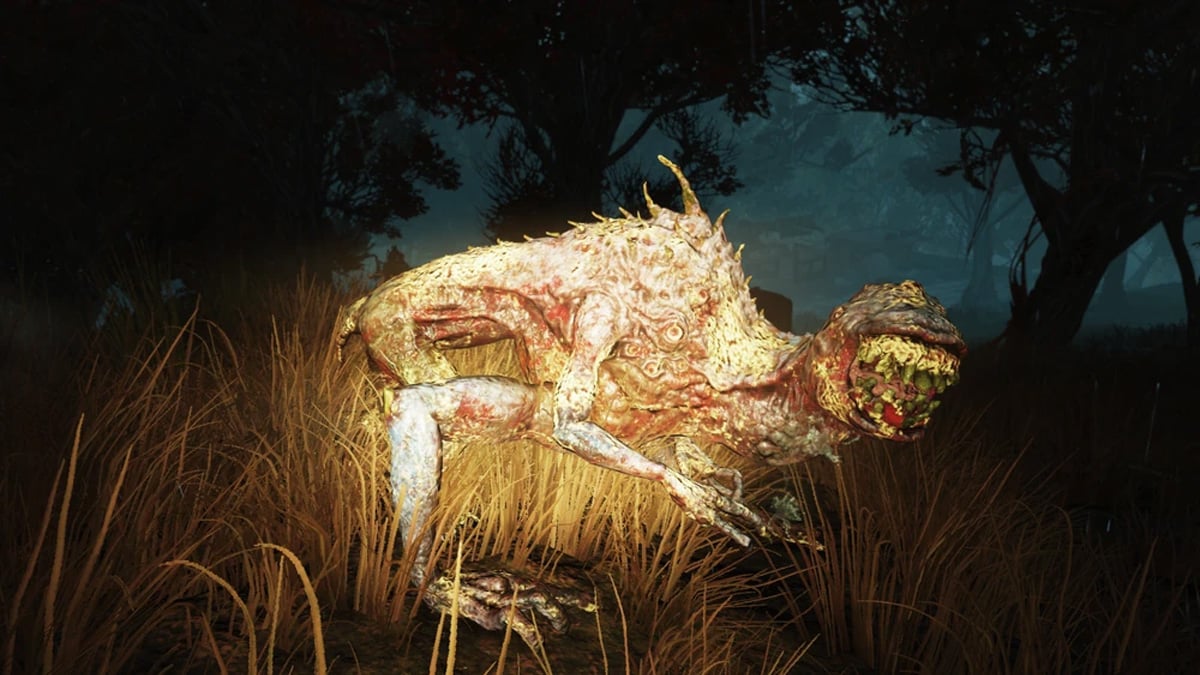 When you’re wandering around Appalachia, you might be on the lookout for a particular creature to hunt, the Snallygasters. These small, mutated creatures are found in very peculiar spots around the map and can be very difficult to track down easily. Fear not, Wastelanders. Here’s how to find and kill Snallygasters and their variations in Fallout 76.

Related: How to get the Ammo Storage Box in Fallout 76

Where to find Snallygasters in Fallout 76

Snallygasters are small quadrupedal creatures that can attack from melee and spit out a toxic slime that damages you over time from range. They are also immune to radiation damage but take 150% damage when struck in the head. If you use any sort of rifle or melee weapon that scores high precision damage, these creatures are relatively simple to deal with.

You can find Snallygasters usually in areas with high levels of radiation and toxicity, typically in packs of around three to four at a time. Check the following locations for the best spawns of these little mutants: