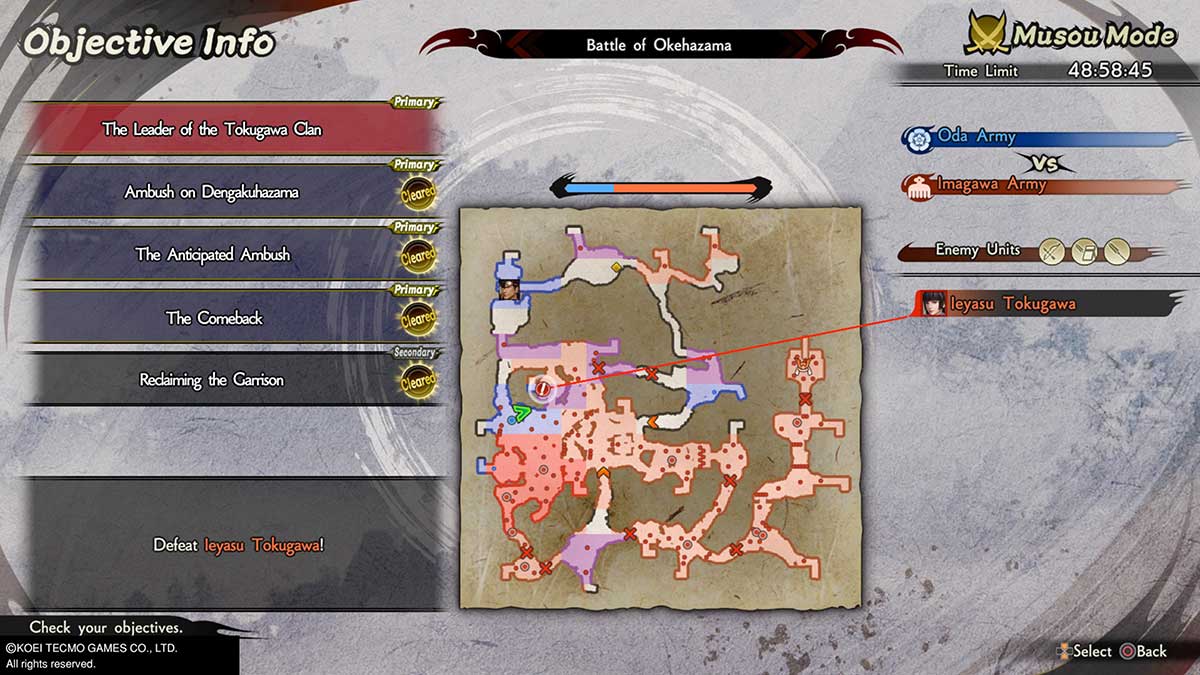 How to find bonus objectives

Bonus objectives appear across the map in a battle as you progress through the primary objectives. They won’t all be present at the start of a mission. They also don’t all take the same form. Sometimes, a bonus objective will pop up whilst you’re rushing to the next boss. For example, it could task you to kill a few foes in a different area of the map or escort an NPC to a retreat point. When these pop-up, the most important thing to do is take note of what you need to do and do it before you complete another primary objective. If you need to swap characters, then do so because the additional rewards will be worth it.

Most bonus objectives won’t pop up on the map. Instead, they’re unlocked by backtracking and exploring the map fully. As you enter each area, you might notice a few named enemies in the distance. Approach every named enemy you can see. If there’s a bonus objective associated with them, it will appear as they begin to talk to your character.

How to check a bonus objective

Once a bonus objective has been triggered, you can track it in the pause menu. It’ll be listed under the objectives section, and you can view the tasks and enemies associated with it by navigating to and highlighting them. As we mentioned above, complete these objectives as soon as possible because you can very easily finish a battle without completing them at all in any mission in Samurai Warriors 5.