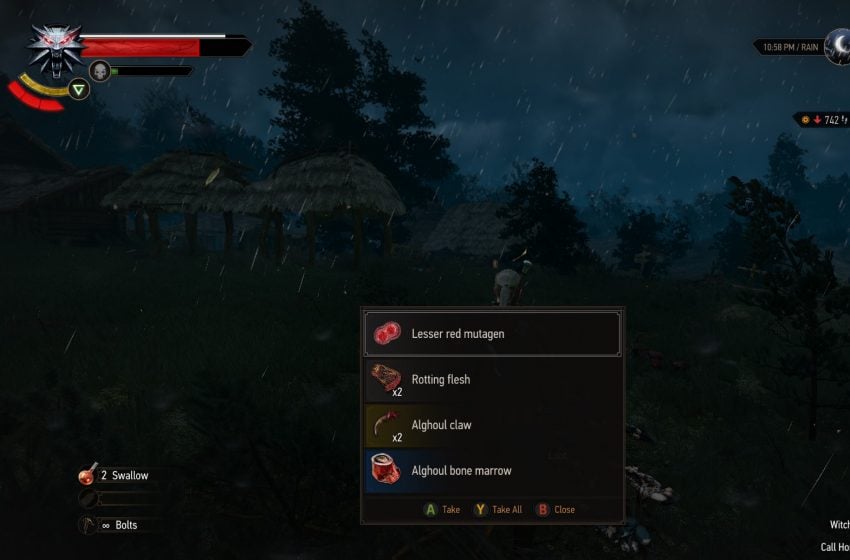 Red mutagen is a useful resource to gather in The Witcher 3: Wild Hunt. You use it to improve your skills and abilities for Geralt. Unfortunately, red mutagens are some of the hardest to locate in the game. There are a handful of reliable farming locations in the game, and some notable monsters you can hunt down who have a higher chance of dropping them.

Devourers and alghouls are the best monsters to hunt for if you’re looking for red mutagen. Devourers are a bit difficult, especially if you forget they exploded before they die in combat. You can easily find yourself on the explosive end of one them, and soon you’re down a good chunk of health, or worse. The alghouls are also tricky because you need to use the Axii spell to lower their armor; otherwise, you cannot damage them. 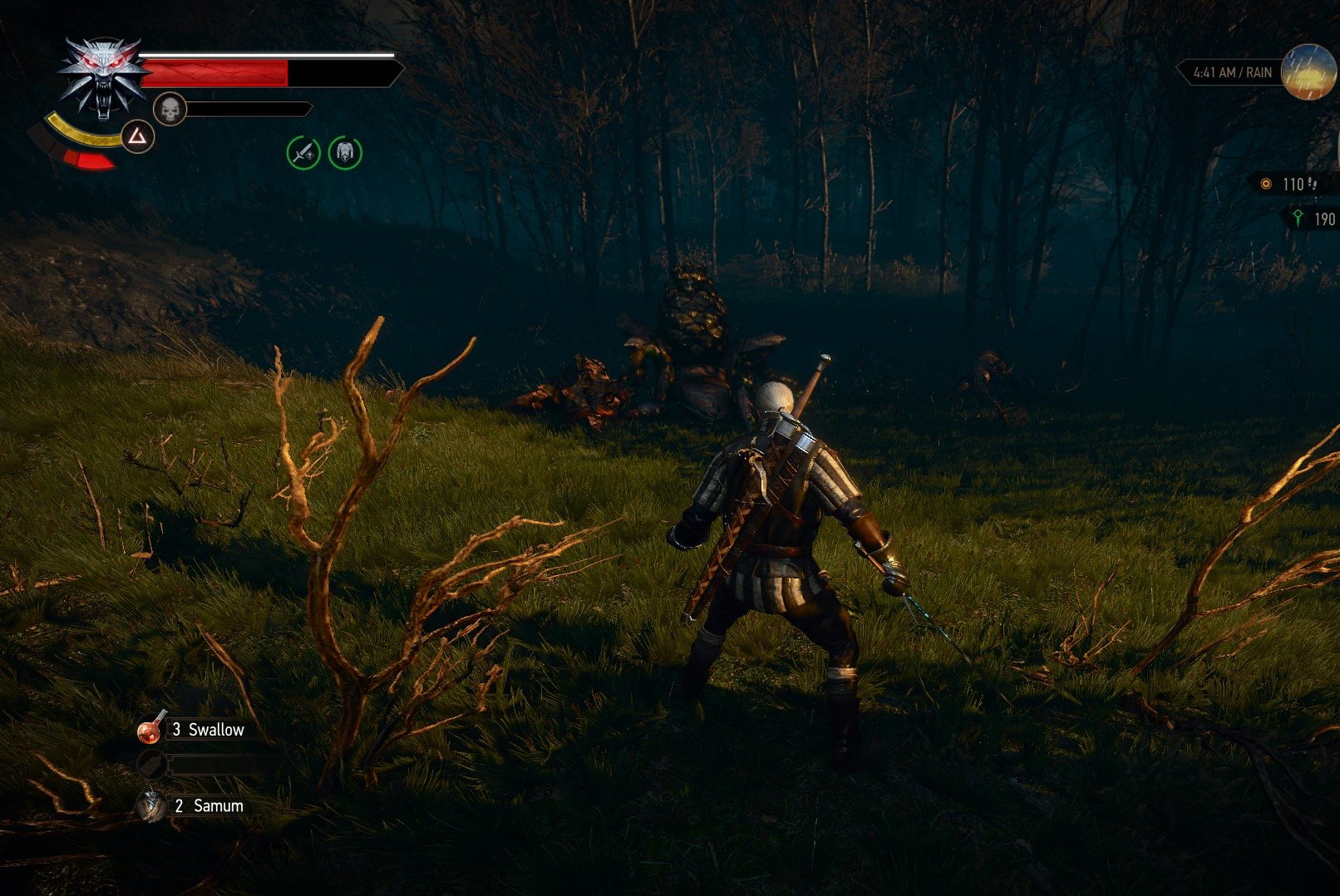 Arachas, Nekkars (Warriors), Hags, Ghouls, and Drowners are also decent sources to seek out. Drowners are some of the worst to have to any red mutagen on them, so you may want to avoid seeking them out until you reach Skellige. Many of these creatures have fewer chances of a red mutagen dropping compared to a Devourer or Alghoul, but you may encounter them more frequently.

The monsters you encounter on your journey have the chance to drop the red mutagen, but you need to find them. They are all over The Witcher 3, and you need to go out of your way to locate them. These are the best locations to find your prey:

The important Skellige areas include Redgill and the Whale Graveyard. You can have the Drowners spawn at the Redgill coast location by traveling to the area, killing them, returning to the signpost, and then teleporting anywhere in Velen. After that, return to the Redgill coast, and the Drowners should respawn. One of them typically drops a single red mutagen. If they do not respawn, return to any of the signposts in Velen, meditate for 24 hours, and then try it again. 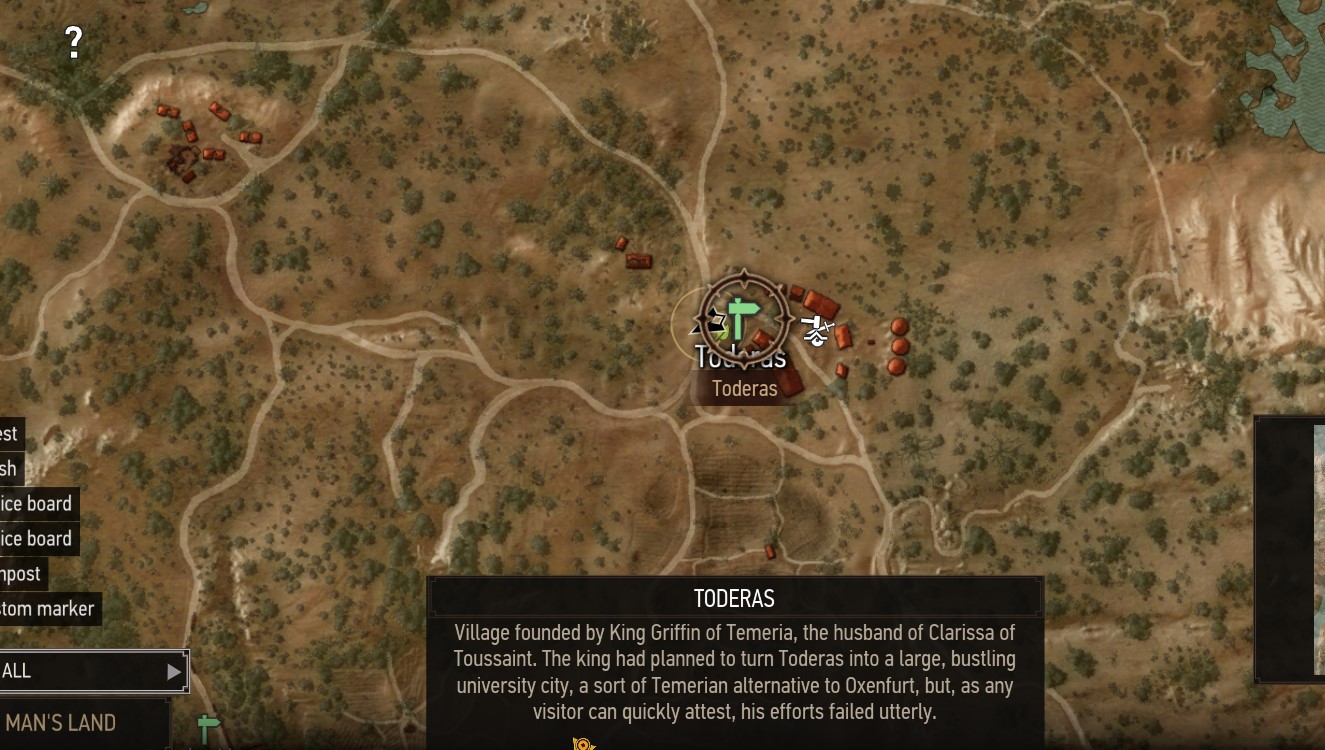 For Velen, you can visit the village Toderas to take on a small group of Devourers and an Alghoul. You’ll want to take down the Devourers first and then tackle the Alghoul. This group does respawn again, much like the Drowners from the Redgill location. You need to transport yourself out of the area and travel to a different part of the world to make them respawn. You will reliably loot at least one red mutagen from them, and you can always locate Arachas to the south of Crookback Bog Orphanage.