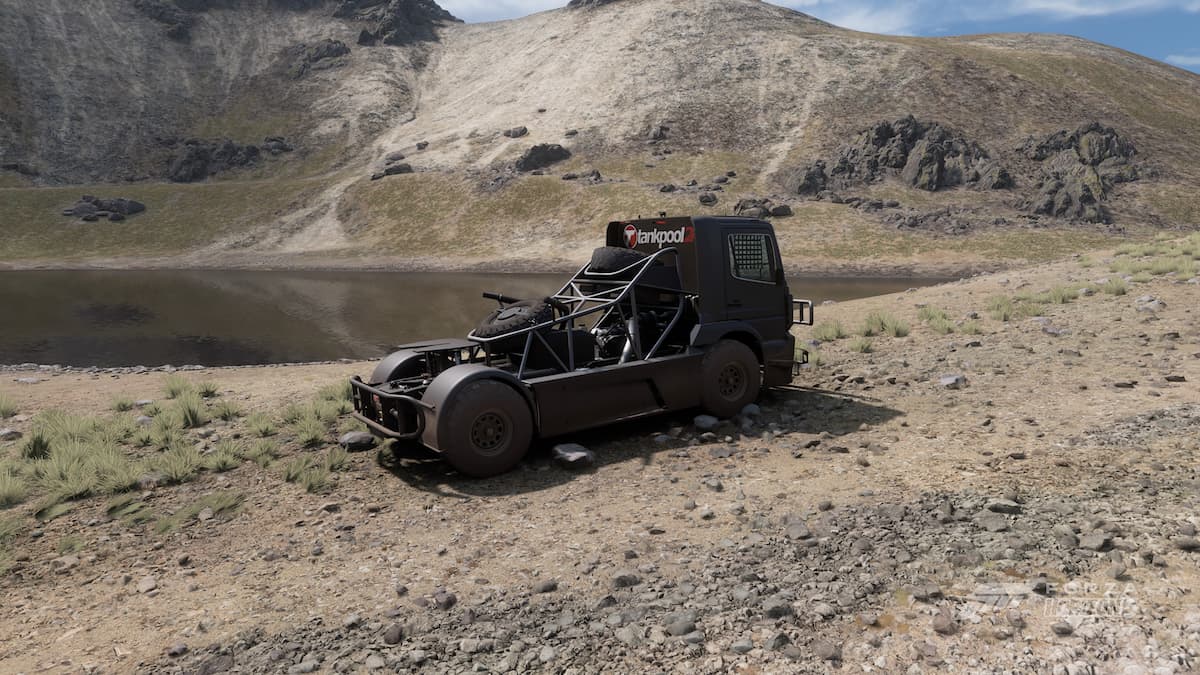 Throughout the marketing of Forza Horizon 5, Microsoft and Turn 10 Studios highlighted some of the unique natural landmarks that are featured in the map. Among those landmarks is the La Gran Caldera volcano. You might have noticed from some of the trailers that this area featured snowy mountain-tops, volcanic smog, and lava. So, where is the volcano in Forza Horizon 5? Let’s take a look.

To find the volcano, entitled La Gran Caldera in Forza Horizon 5, you will need to go to the northwestern part of the map. La Gran Caldera is sandwiched in between Dunas Blancas to the west, and Tierra Prospera to the east.

In order to reach the highest point of La Gran Caldera, you will need to ride the roads that lead up to the top. You will know when you have reached the top when you see a large lake and several buildings that are a part of the Baja Expedition.

In addition to the Baja Expedition, you will need to know the whereabouts of this region for a variety of additional challenges. Those challenges include potential photo challenges, and races. In fact, you will need to head to the volcano to race in The Titan, the premier cross-country race in FH5.