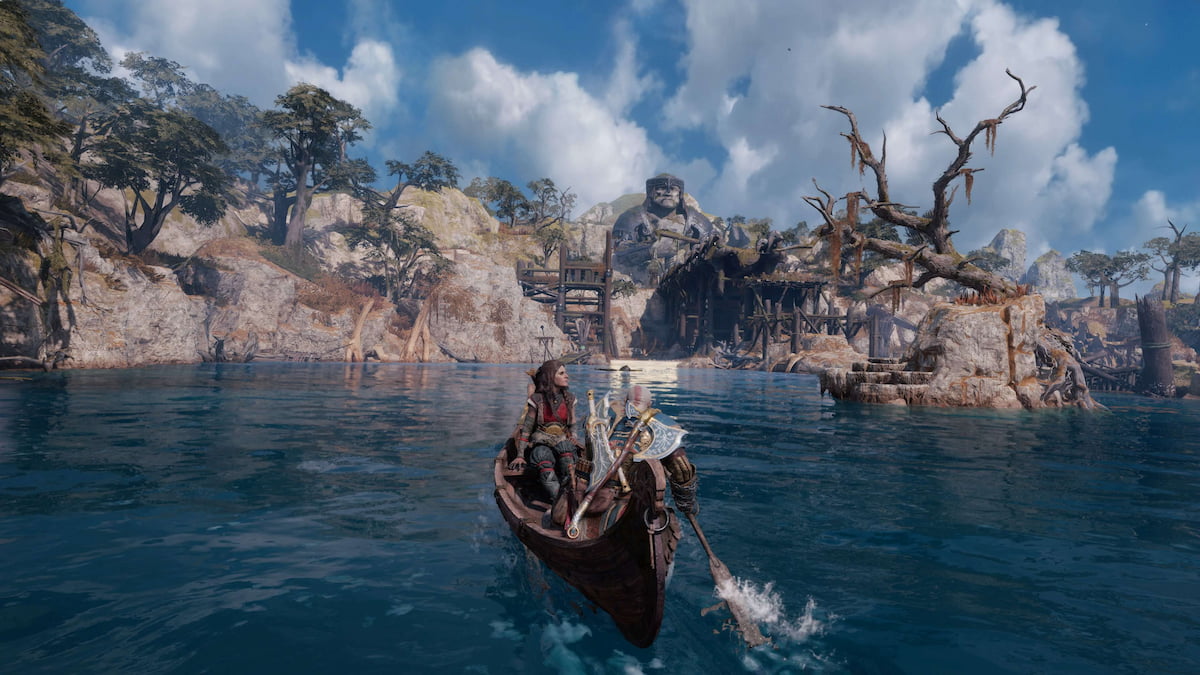 God of War Ragnarok is aimed at a very broad audience of players. Santa Monica Studio wanted the game’s intense action sequences to challenge and excite hardcore players, but didn’t want to exclude anyone from experiencing its epic story. It’s a difficult balance to achieve, but with an unprecedented range of accessibility options, and fully customizable difficulty settings, players are able to tailor God of War Ragnarok to suit their own particular skill set, play style, and level of commitment.

Related: How to fix the stuck in Yggdrasil bug in God of War Ragnarok

However, Santa Monica Studio’s dedication to providing players with the power to set their own level of challenge has been somewhat undermined by a pesky bug that’s affecting some people. The problem is that, for a small but significant number of God of War Ragnarok players, the difficulty level doesn’t stick when they change it. So, for example, if you started out feeling cocky and set the difficulty to Give Me No Mercy, but then got your behind thoroughly kicked in the first boss battle, then you might shift the difficulty down to Give Me Balance. This works smoothly for most players, but those affected by the bug will find that the change to the difficulty doesn’t save, so they get their butt kicked again, and when they go back into the settings, the difficulty has gone back up. So is there a way to fix this problem?

If none of the above works, then there are two possible solutions that are unique to this bug. The first is to try exiting the settings menu via the characters menu instead of using the back button on the controller. So, rather than tapping Circle to return to the game after you’ve changed the difficulty, try pressing the touchpad instead to go to the characters menu, and then tapping Circle to return to the game. Failing that, some players have reported that changing the difficulty, and then changing some other setting before returning to the game, can fix the problem.