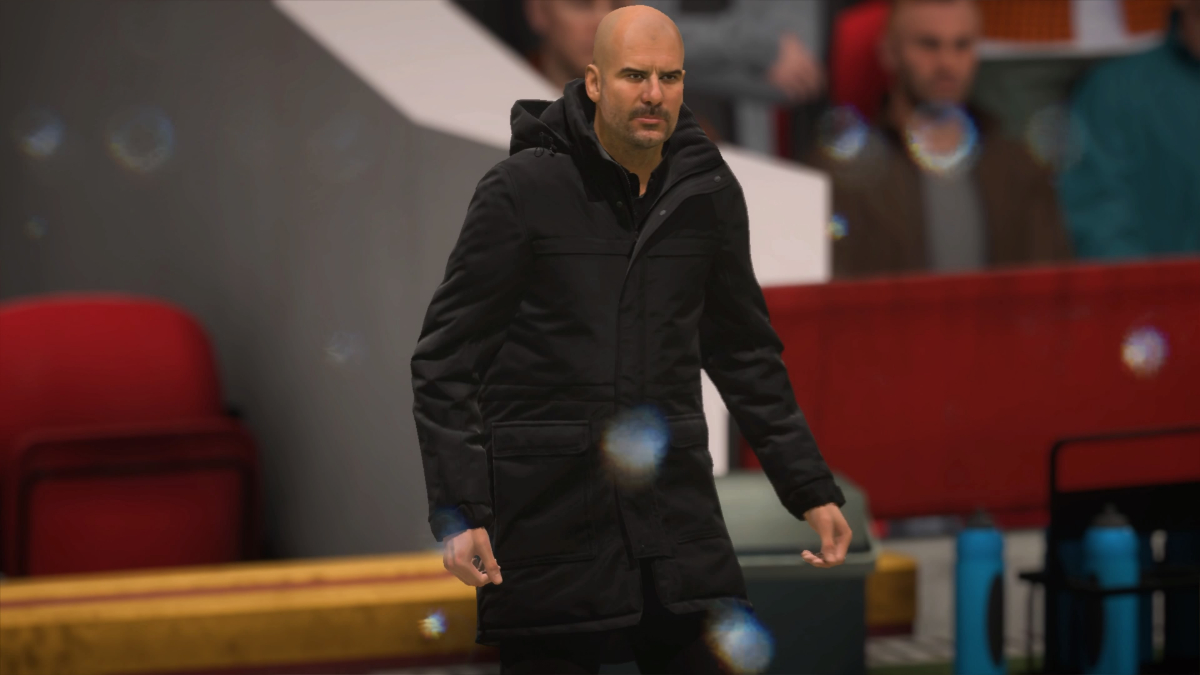 As with most newly released video games, the mega title FIFA 23 comes with its own sets of errors and bugs. While most errors are easily resolvable, some require a few additional steps to fix them entirely. The “Secure Boot is not enabled on this machine” error is one such issue that is occurring due to the newly deployed anti-cheat software for FIFA 23. If you are one of the unfortunate players facing this issue and looking for a fix, refer to the different solutions mentioned below.

Related: How to play online multiplayer with friends in FIFA 23

Although the new anti-cheat ensures that tampering with FIFA 23 becomes hard, it’s safe to say this has also introduced new errors. This may be due to some internal issues with the anti-cheat, where some files have been corrupted. In that case, it’s best to uninstall and reinstall the software. To do so, follow the steps mentioned below:

Run the application as an administrator

Not often, but occasionally background applications tend to prevent the game from running. Disabling these overlays might fix the issue, especially if not in use. Spotify, Discord, and antiviruses are a few such applications that often run in the background, so closing them while playing the game is generally recommended.