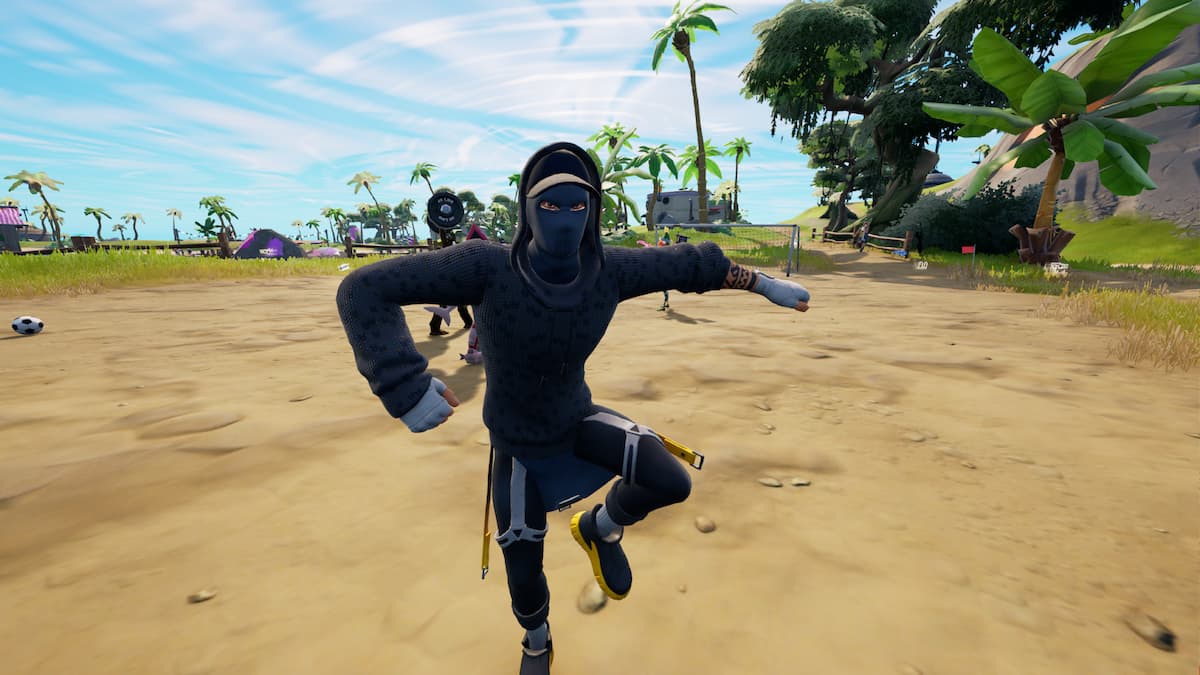 At first glance, some Fortnite challenges seem impossible, especially as they ask you to do two things simultaneously. A prime example of this is Week 9 quest of gaining shield while emoting because Fortnite won’t allow players to dance while drinking any type of potion or after bouncing from Slurp Mushrooms. That said, there are still two methods for completing this quest. Here’s how to gain shield while emoting in Fortnite Chapter 3 Season 3.

The simplest way to gain shield and emote is to dance near an active Shield Keg. This may take some time as the healing supply is a highly rare find that only spawns inside chests or as ground loot. Those able to pick it up can then throw it down on a flat surface and dance near it to finish the quest. If you’re struggling to run into one, you can also complete the quest by having a teammate and getting them to throw a Chug Splash at you mid-dance. Some players may see this as the best method as Chug Splash are far more common than Shield Kegs.

Related: How to get the J Balvin skin in Fortnite

You will only need to gain shield while emoting just once to knock out the quest, so expect to nab 15,000 XP the moment you break out your killer moves. Week 9 also offers plenty of other opportunities for XP. Its set of quests includes basic tasks, like looting chest in Titled Towers, to more complicated objectives, such as bouncing on three separate Crash Pads without landing. Players can even discover over a dozen unique quests that are dedicated to Fortnite’s No Sweat Summer Event with rewards that span from XP to seasonal-themed cosmetics.