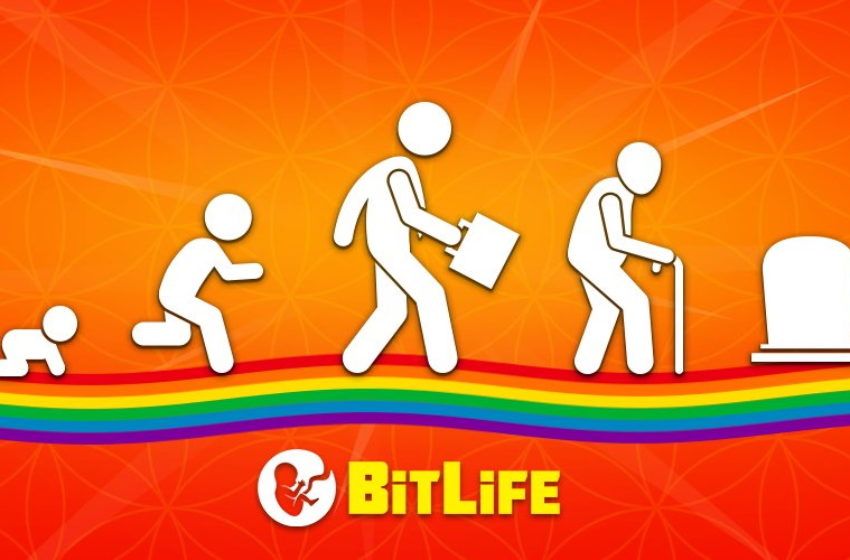 For those who want to become a pilot in BitLife, you’ll need to go through some additional training to prove your worth to fly in the skies. The work that it takes to become a pilot is not too difficult, but the license test can be a challenge.

Before you can attempt to take the pilot license test, you’ll need to receive 40 hours of pilot training. The quickest way to do this is to go to the Asset tab, click on any airborne shops that sell an airplane or a helicopter, and click on the vehicle. The game gives you a notification that you can’t purchase this vehicle until you have a pilot license, and then it offers you the choice to go to pilot school.

Each hour of pilot school costs $165, so you can choose to take on a single of it or take on 10. We recommend 10 to make this process go faster. You’ll need to do this four times, and then you’re ready to take the test.

To take the pilot test, go to the Activities tab, and scroll down until you reach License. You can choose to take the pilot’s test, and you’ll be asked questions to receive the license. Here’s a breakdown of all the potential questions the BitLife test will ask you and their answers.

After answering the question, you’ll receive your pilot’s license, and you can freely purchase any of the airborne vehicles you want to buy. If you fail, you can always retake the test next year.