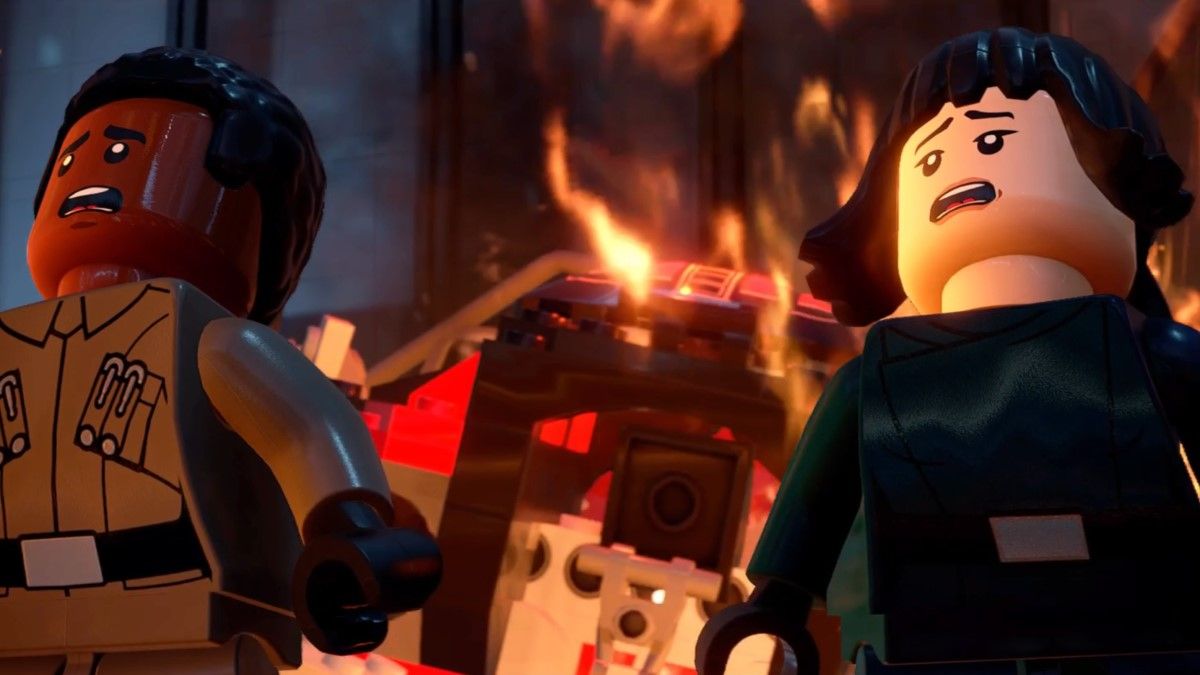 To get all five Minikits on the Chrome Dome Down level in Episode VIII – The Last Jedi in Lego Star Wars: The Skywalker Saga, you need to explore the Supremacy’s flight deck very thoroughly. Three of the Minikits can be collected in Story mode, but to get the other two, you’ll have to replay the level in Free Play.

Related: How to complete Phasma-Tastic! Challenge in Lego Star Wars: The Skywalker Saga

All Chrome Dome Down Minikit locations

To get the first Minikit, destroy the three BB9-E droids in the following locations:

You’ll need to play in Free Play to get the second Minikit because you’ll need to switch a character type that can grapple (for example, a Bounty Hunter). You’ll also need to have completed the first phase of the battle so that Phasma has moved to the platform on the left. In the southwest corner of the flight deck, there’s a lift. Use your grapple to bring it down to the floor, then get on it and pull the lever. Ride the lift up to the Minikit on the high platform.

The third Minikit also requires playing in Free Play. During the second phase of the battle, there’ll be a large gold crate to the left of Phasma’s platform. Switch to a Bounty Hunter, then shoot the crate and get the Minikit inside.

The fourth Minikit is on the platform to the east of the flight deck (the same one as the third BB9-E droid). Use the ladder on the north side of the platform.

In the final area of the AT-ST stomping section of the level, there’s a pile of wreckage by the east wall with the fifth and final Minikit embedded in it. Shoot the Minikit to collect it. Collect all five Minikits to unlock the Supremacy (Micro).