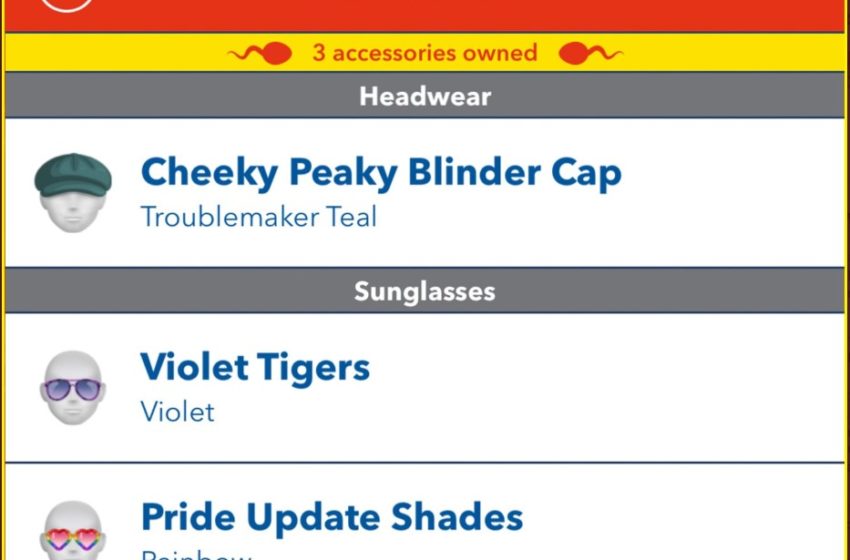 Accessories are a new item you can obtain in BitLife. They offer no additional gameplay benefit to your character, but they make them stand out with a unique item on their icon rather than the standard choices. They’re supposed to be festive and fun items, which is the entire appeal. When players first load in BitLife, they should immediately receive two for free, but after that, you need to finish any of the available live challenges happening the game.

The accessories options vary from sunglasses, hats, or themes associated with a given challenge or update. You will have the option to pick from your available accessories in the activities section, and it will be the first option at the top. So far, you only have headwear and sunglasses to choose from, but it will likely expand in the future. Because these focus mainly on being on your character’s face, we’re guessing the accessories will also include piercings, tattoos, necklaces, and other attire you can place on their head.

BitLife accessories will first be available on iOS, but Android users should expect it to arrive in the future. Given the accessories released late June, they should become available roughly around mid to late August, given developers Candywriters’ release time.