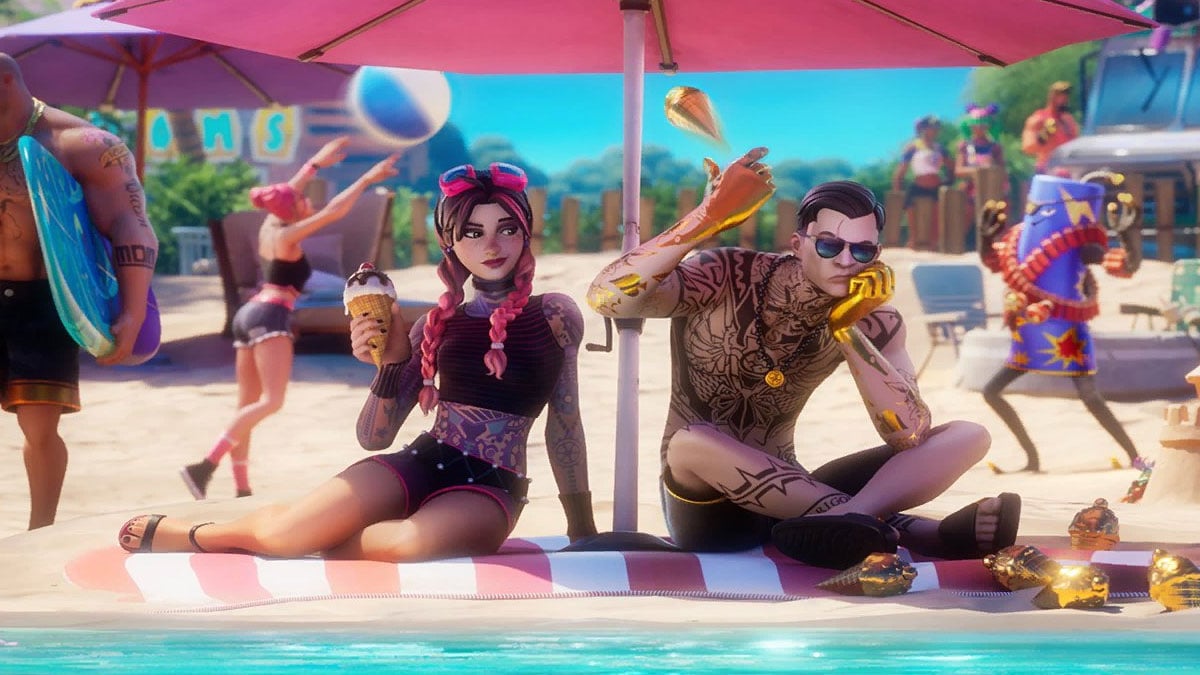 The Grab-itron is a new weapon that was added to Fortnite in update 17.20. It allows players to grabs items and lift them into the air, then hurl them across the island if they wish. The Grab-itron has not been released into the game as of yet, but will be arriving over the next week.

The Grab-itron has an effective magazine size of one because you can only latch on to one item at a time, and it has an effective fire rate of one for the same reason. Where the Grab-itron gets interesting is when it comes to damage. As you can pick up and throw items, you can throw them at other players. If you hit them, the damage you do will be dependent on the size of the object that you throw.

To find a Grab-itron, simply play the game and explore loot the way you normally would. This means checking ground loot, and chests. The Grab-itron is an alien weapon, so check alien weapon sources is also a good idea. This means taking out the UFOs and the Trespassers that pilot them.

By firing at a target with the Grab-itron, players can lift it into the air. Hitting the reload button will allow them to rotate the item if they wish. While holding the item, a grenade indicator will appear that will show you where the item will land if you release the fire button. You can then aim and release to throw the item as you wish.