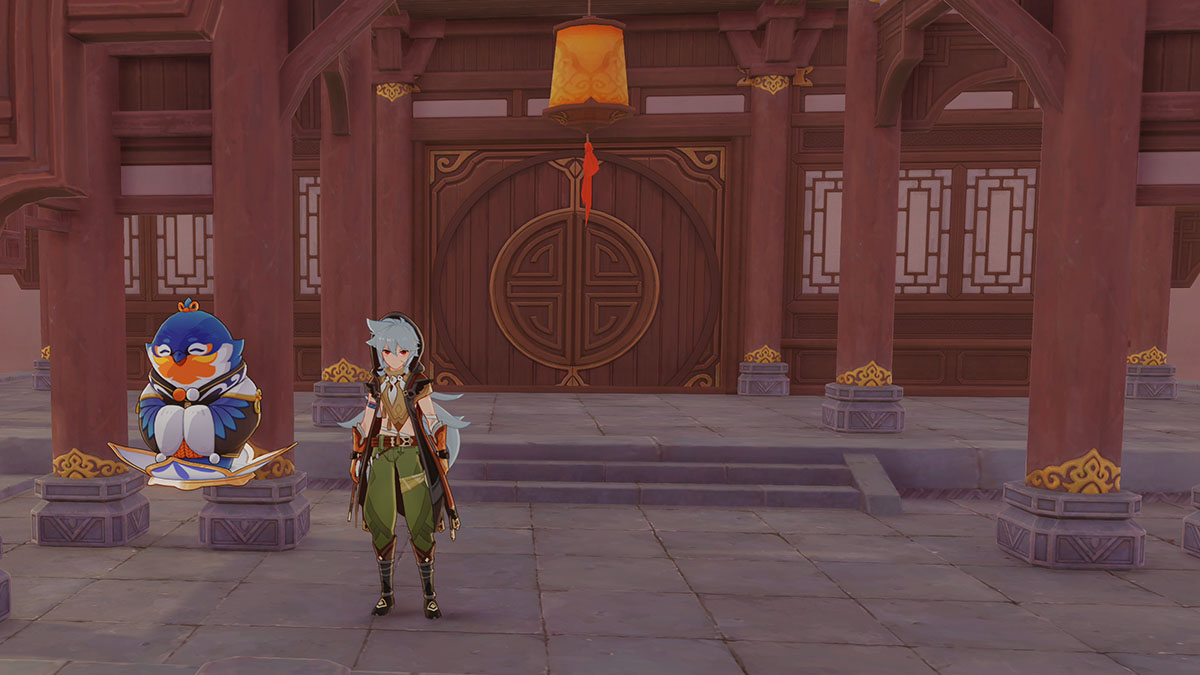 The Leisure Device: Rhythmic Sprinter is an interesting item that players can get in Genshin Impact. It can be purchased from the Realm Depot in the Serenitea Teapot for 300 Realm Currency. Realm Currency generates over time and can be collected from Tubby outside the main structure in your Serenitea Realm.

The Rhythmic Sprinter is designed to help players who were holding races in their realms by giving them a way to set up course and time the runs.

How to use the Rhythmic Sprinter

After you purchase the Rhythmic Sprinter, go into Edit mode and put down both the Activation Panel and the Destination Ring. After that, you’ll need to go into Move Mode where you will be able to move the two devices independently from each other. You cannot, however, place the Activation Panel in one area, and the Destination Ring in another area, they must both be in the same area of the Realm.

“This combination of furnishings was created by Tubby herself, and it is made from the Activation Panel and the Destination Ring. Interact with the Activation Panel to begin the time trial challenge. Step into the Destination Ring to stop the timer. You can view your game records on the Activation Panel.
Combine these mechanisms with the Realm Within’s various furnishings to form all sorts of time attack tracks.
Tubby mentioned that since you often climb hills and scale mountains or pursue swift game, she believes that this combination of furnishings will be quite helpful in training your agility. You can create racetracks to compete against friends who sometimes visit. Who knows, it might be pretty fun.”