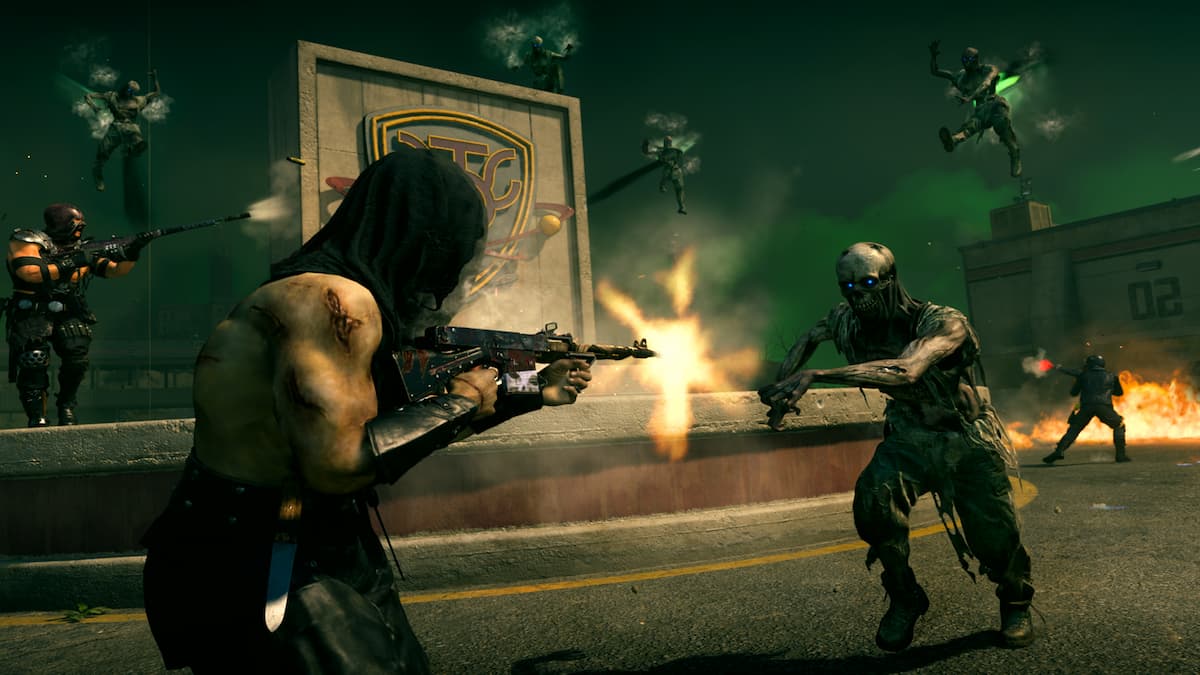 Call of Duty: Warzone’s Season 4 Reloaded update brings Halloween to the summer with its new Rebirth of the Dead mode. Unlike traditional modes, this LTM allows any eliminated player to return as a zombie to wreak havoc on any of the living. However, these zombies can also transition back into normal Operators by discovering and using special Antiviral Syringes. Here’s where you can these antidotes and get back to using your weapons in Call of Duty: Warzone.

Where to find antivirals in Rebirth of the Dead mode

The Antiviral Syringe comes in the form of purple capsules and is even highlighted on the map when one is nearby. However, when there are none lying around, zombies can get syringes by eliminating Operators, opening Supply Boxes, and even purchasing them from Buy Stations. At random times, each match will also host Medical Supplies events where Antiviral Syringes, amongst other goods, are dropped around the map.

Those playing as Zombies will need a total of four syringes to respawn back as an Operator, though there are methods to make this search a breeze. For one, Operators are guaranteed to drop at least two syringes upon dying. Better yet, Zombies who perform a Finishing Move by attacking an Operator from behind will be rewarded four syringes — ultimately resulting in an automatic respawn.

As part of the Season 4 Reloaded update, there is a handful of other new features Call of Duty fans can experience, as well. Vanguard players will now see a new 6v6 Multiplayer map named Desolation as well as more weapon options in the Blueprint Gun Game mode. However, both games have also introduced a new Vargo-S assault rifle which can be unlocked through one of two special challenges.