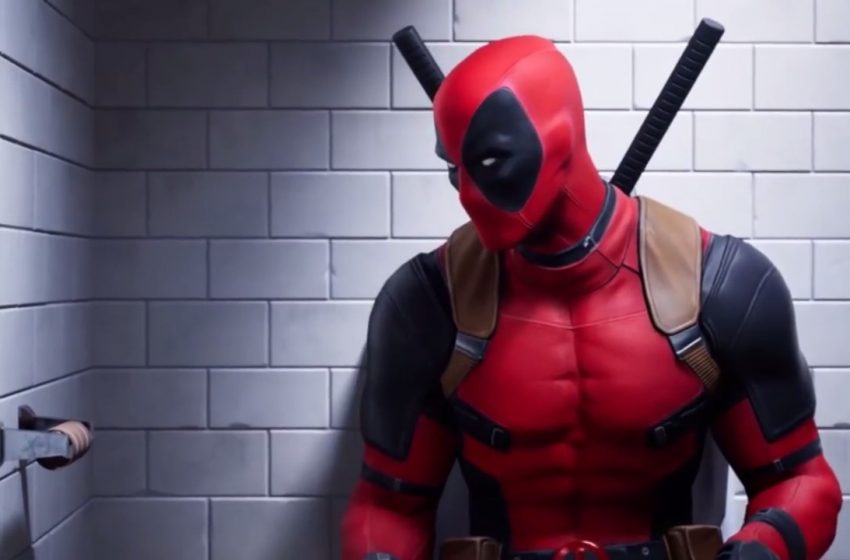 For a game that is free-to-play for everyone and has a very cartoonish style to it, Fortnite‘s gameplay mechanics offer a surprising level of depth. Shooting is pretty much as you might expect, but it still requires skill to get right, and becoming a skillful builder is not something that happens overnight.

For some, simply playing the game can help you to improve, but for others who might be doing just that and feel like they aren’t getting any results, these simple tips should help you get fragging and building with the best of them for those willing to put the work in

Here is how you can get better at Fortnite.

Shooting in Fortnite can be unpredictable. Epic tweaks the weapons regularly, so while the meta for the game might suggest that you always go with the flow for the best weapons, almost all of them are viable if you know how to use them. To maximize your ability across the board, the best technique to practice for improving your shooting is to fire in bursts where possible.

Most helpful with semi and fully automatic weapons, learning to avoid spray and simply firing in short, concentrated burst of a couple of bullets will maintain accuracy much better, especially if you’re trying to maintain headshots. It won’t help in every situation; point blank is much better suited to shotguns than an assault rifle, but even in this scenario, taking your time to aim will often yield better results.

Becoming a good builder is something that will take time. Spending hours in practice to improve your building can be made easier by working on sequences of building forts in certain situations.

By nailing down a sequence for building a fort, depending on what you are facing, you can improve your muscle memory to react to any situation. For example, if you take a scenario that you see a player shooting at you from a distance where SMGs and shotguns are ineffective, timing yourself to build a fort that will protect you while also incorporating a window to give you good vision, and then repeating this to improve your time to completion will mean that when the situation happens in a match, you know the sequence required to build up.

While going in and playing the game can improve some aspects of your game with natural progression, one thing that is harder to improve is game sense. Gamesense is learning to make smart plays that are required in a fast-paced game such as Fortnite, reading your opponent’s moves and reacting intelligently to avoid putting yourself at a disadvantage. Playing the game doesn’t often work to improve this because your own instincts tend to take over when under pressure, and this is when poor game sense can hurt you.

The reason top players do so well is that they have learned to play in such a way that they rarely put themselves at a disadvantage to the opponents because they know how to play every situation. Rather than watching someone play out a game on Twitch or Mixer, watch what they do in a confrontation to place themselves better, and even take notes.

For example, most good players will always try to give themselves the higher ground over an enemy. In almost any shooting game, having an angle down to shoot someone offers significant advantages simply because the margin for error when firing is much lower. This is why good players build up quickly in Fortnite.

Any notes that you can pick up will need to be put into practice, with maximum effort to ensure that you focus on these tips rather than playing in your own conventional way. Eventually, they will develop into your own skillset, and you will see improvements.

This ties into the above tip in many ways for the simple reason that playing alone means you can only rely on your own instincts to produce results. It also means that it’s more difficult not to play the “lone wolf” mindset when you do play in teams, meaning teamwork goes out the window.

The easy solution to this is to completely avoid the solo queue until you are comfortable that your skills are progressing in the right direction. Not only will this improve your ability to work in a team, but you will also be able to view how your teammates handle situations and learn to adapt your own game in positive outcomes.

There is also going to be a temptation to quit and queue again in team games, but sticking around is also something that can help you to pick up good habits from the winners.

It cannot be understated how important it is to engage in proper practice when you want to improve in a game. Understanding the mechanics of each aspect of the game will make your experience that much better, and sometimes taking a backseat on striving for wins is necessary to come back stronger.

With this in mind, when you’re playing a match and want to practice a particular aspect of your game, put the result at the back of your mind and simply focus on improving on that aspect. For example, if you want to improve your aim, find a go and go hunting but try to stay within the distance that you’re trying to practice, such as staying within the assault rifle range. Another could be to practice your building sequences against other players. The more time you spend focusing on what to improve rather than focusing on trying to survive, the fast you will see results.