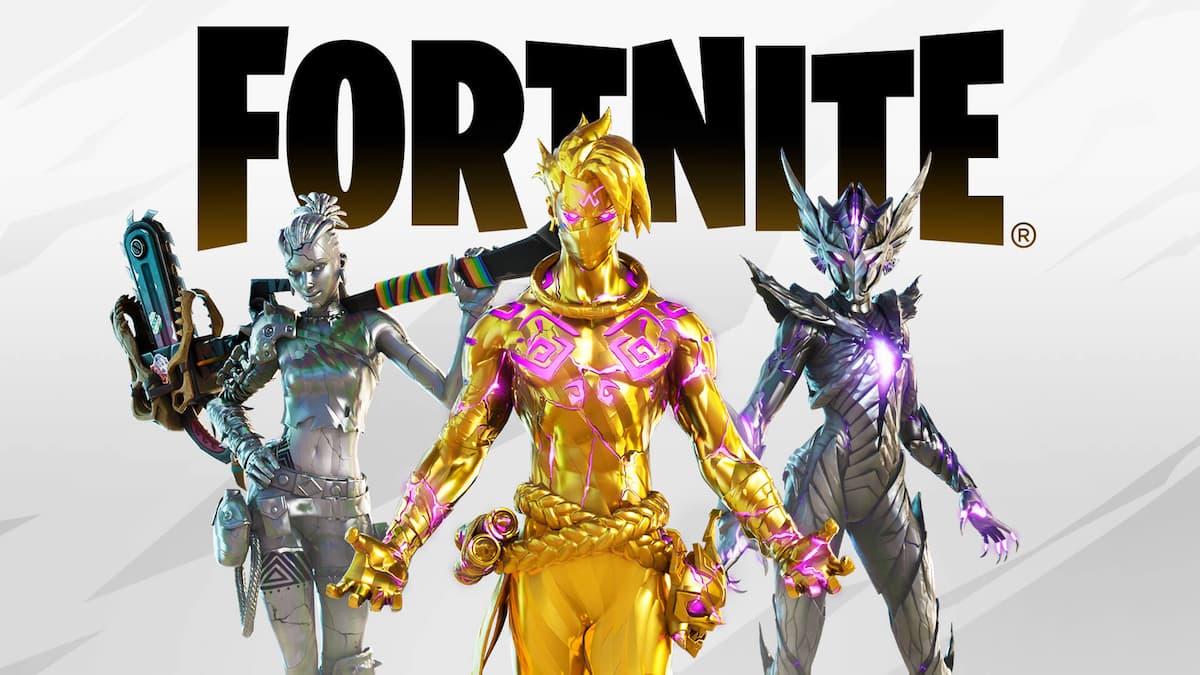 Once again, Chapter 2 Season 6 in Fortnite allows players to exceed their Battle Pass level of 100 and earn some secret new skins. These are the Chromium, Runic, and Golden skins. They are available for Tanara, Raz, and the Spire Guardian skins, giving players new styles that they can wear.

As always, the styles will unlock when players can reach certain levels in the Battle Pass. This is done by completing weekly epic and legendary quests, season-long milestones, and any other surprise challenges that pop up. Players can also earn XP just by playing matches, opening chests, looting ammo crates, and eliminating enemies.

All the levels that players will need to reach for each type of skin can be found below.

Spire-inspired, Chromium Styles are made of the metal that compose Season 6’s central monument.

From new fissures in the metal, Runic Styles emit a purple light representing The Spire’s energy.

The purple light remains in Golden Styles, but the metal has transformed into brilliant gold. A blessing from The Spire.