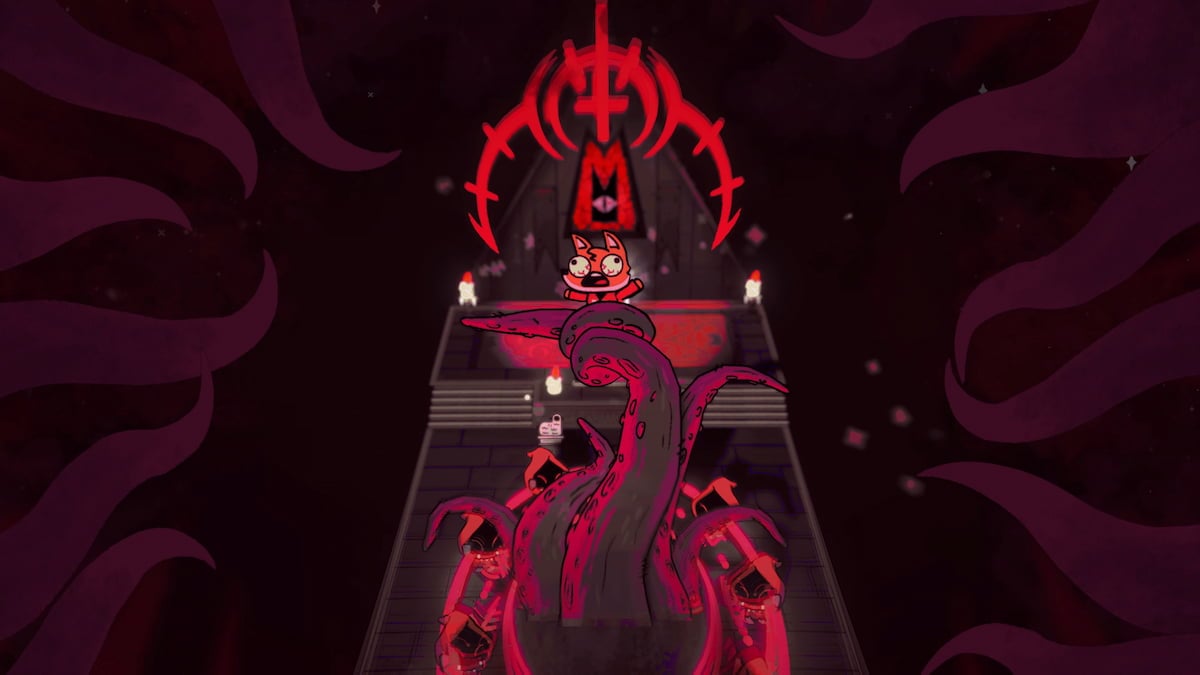 Cult of the Lamb has several different upgrade materials which you’ll use to rank up on various skill trees. One of the most important is Comamandent Stone Fragments. When you find three of these, they’ll combine into a single Stone that you can then take to your temple and use to declare a new doctrine. These give you powers to improve your cultist’s traits or give yourself new rituals to perform. Let’s take a look at where to get these Commandment Stone Fragments so you can decree some rules for your growing cult.

Related: How to unlock Tarot cards in Cult of the Lamb

Where to get Commandment Stone Fragments in Cult of the Lamb

You’ll be introduced to Commandment Stone Fragments very early in your playtime with Cult of the Lamb. For these first three, you simply have to play the story normally, and you’ll eventually come across an NPC who gives you them for free. However, you’re going to need several more Fragments if you want to enact every doctrine.

There are two main ways to get Fragments after the first three. One way is to keep fighting through each area. At random, the chests you open can have the Fragments in them. In our experience, these mostly popped when opening chests at the end of an area, usually after fighting a boss. We should also note that we seemed to get more when running through an area a second time after beating that realm’s main boss.

The other way to quickly get Fragments is to level up your followers. Until you max out every doctrine, you’ll get a Fragment (and some Devotion that can be used for another skill tree) each time someone levels up. To boost their level quickly, you’ll want to bless them each day and give them gifts. They’ll also all gain some experience after you read a sermon or perform a ritual, so make sure to keep up with that half of the game. If you’re flipping between doing both, you should rack up Fragments in no time.