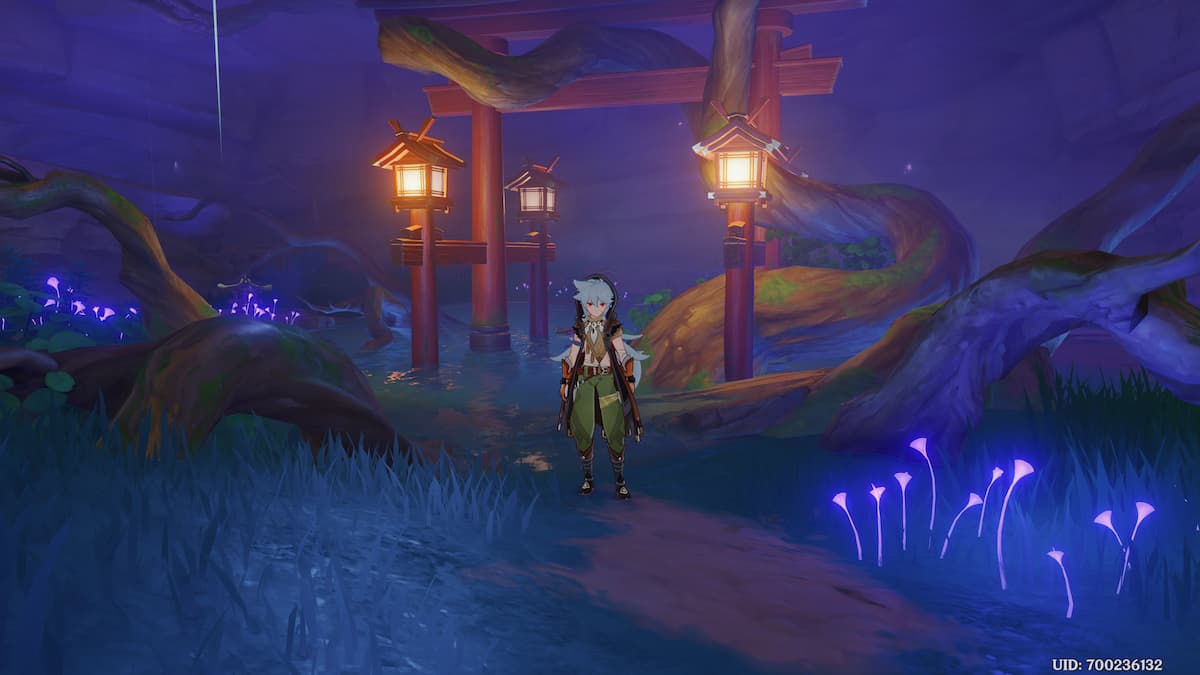 Crystal Marrow is very easy to farm, you just need to interact with it to pick it up. While it is effectively an ore, it is treated more like a plant when it comes to harvesting it. According to the lore, Crystal Marrow is a crystal that contains a sliver of Tatarigami power, and adding this material during smelting will greatly increase the strength and toughness of metals.

You can find lots of Crystal Marrow in the valley to the west of Tatarasuna. To really be able to farm them up here, you will want to get access to the strange energy barrier in the region.

Even more Crystal Marrow can be found on Washiori Island, in both the northern and southern sections. It can be found in large quantities on the southern island.