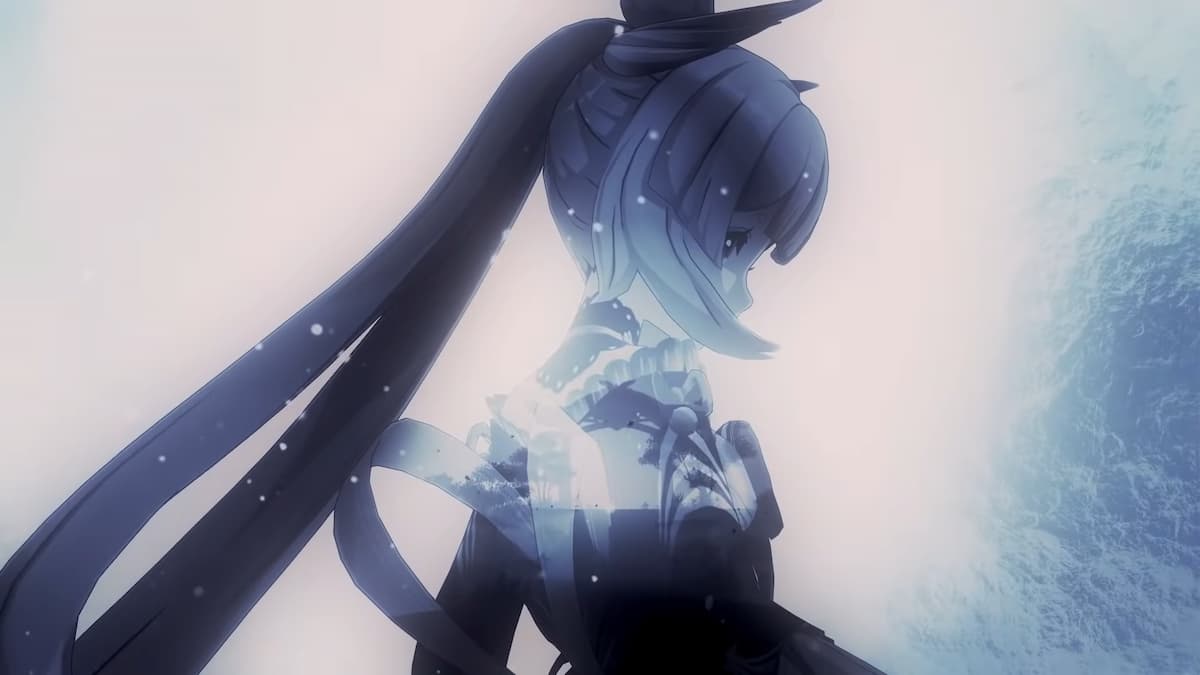 Glaze Lily in Genshin Impact is a type of resource that only grows in two locations. It can be found near Qingce Village and Liyue Harbor in the Liyue Region. It does not grow anywhere else in the game. Like all plants in Genshn Impact, it will respawn 48 hours after being picked, so players will wanted to farm them regularly to ensure they are never stuck for them, as a two day wait might be too long.

It is also possible to buy the flower from a single vendor. Ms. Bai can be found at Qinqce Village and will sell 3 Glaze Lily a week for 50,000 Mora. Madame Ping in Liyue Harbor will give players gifts of 5 Glaze Lily if they speak with her.

The flower is used in crafting to make Geoculus Resonance Stones and can be combined with Cor Lapis and Crystal Chunks to make this useful device. It is also used as an Ascension material for Ningguang.

An extremely ancient flower that was said to be commonly seen in Liyue. It transforms the memories of the land into its fragrance during florescence.