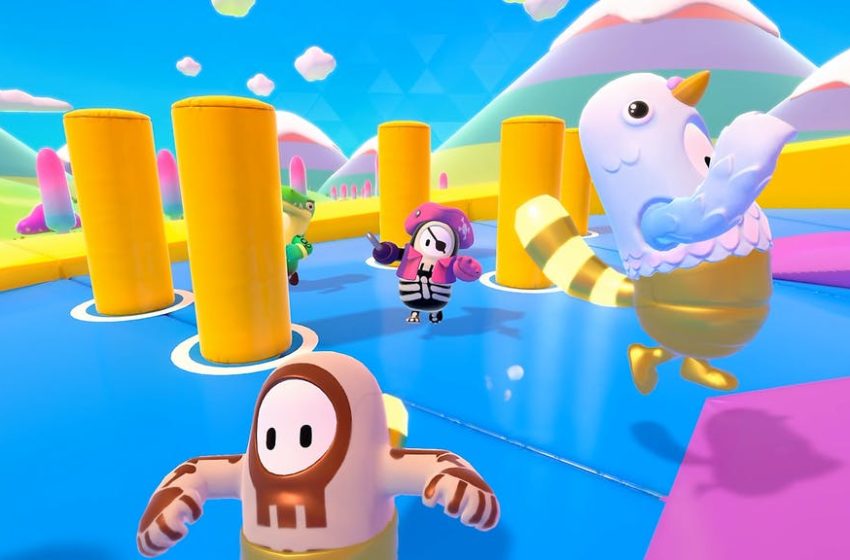 Fall Guys: Ultimate Knockout was included on the August PS Plus games for PlayStation 4 players with the subscription service. Usually, all a player would have to do is find it in the store, add it to their basket, and purchase it to download it to their console and then boot it up. Even for those who do not have the game, the process should be the same to pay for it at full price. Unfortunately, some players are running into an issue with it, namely those in the United States region.

The workaround to finding the title for most individuals around the world is to go to the search bar on the PS store and search for ‘devolver digital.’ They are not the developers of the game, Mediatonic is, but they published it, and it should come under their association when you search for them. When you see it in the store, it should show the price tag on it, and when you throw it in your basket, it should then be available for free. After that, you’re good to go. For those in the United States, there’s an issue where it’s not showing up in the store, regardless of how you search for it or where you go.

The error for the United States players will likely have a solution. So far, it doesn’t have a listing, despite working throughout the rest of the world. It’s not clear what the problem is, but it shouldn’t be on the players, but it is likely the store is listing it incorrectly. The solution should come about when the servers for the game level out, which is potentially an issue for it right now, too.