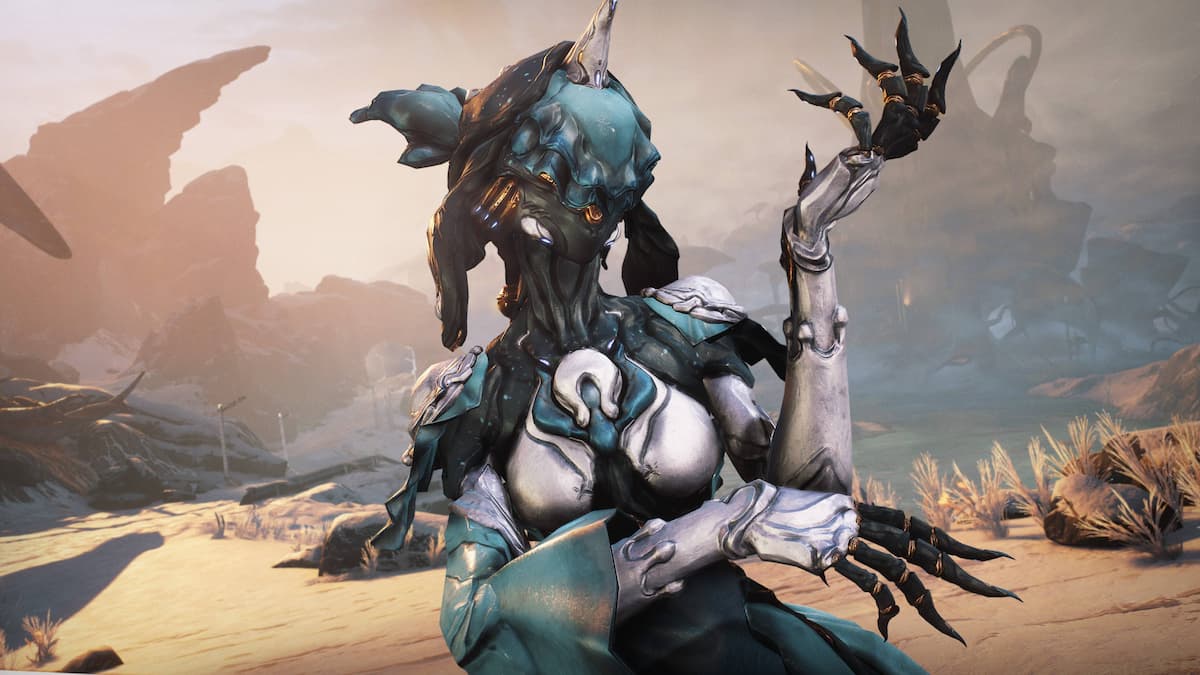 Father Tokens in Warframe are a special type of resource that players will need at the Necralisk on Deimos. They are an Entrati family token, and each member of the family has their own one that players can earn and then trade. They have a variety of uses and can be used to get Standing, gear, and faction ranks.

Father Tokens cannot be traded with other players, but they do have a lot of different uses and players will more than likely need to farm quite a few of them over their time in the game.

How to get Father Tokens

Father Tokens can be obtained in a number of ways in Warframe.

Father Tokens can be traded with Grandmother for 100 Entrati Standing, and can sometimes be traded with her for special, high-value Grandmother Tokens. Father will trade you Kitgun parts for Father Tokens, and some of these are extremely useful for making interesting weapon types. You will also need Father Token to increase your rank with the Necraloid faction and gain access to all Necrammech parts.