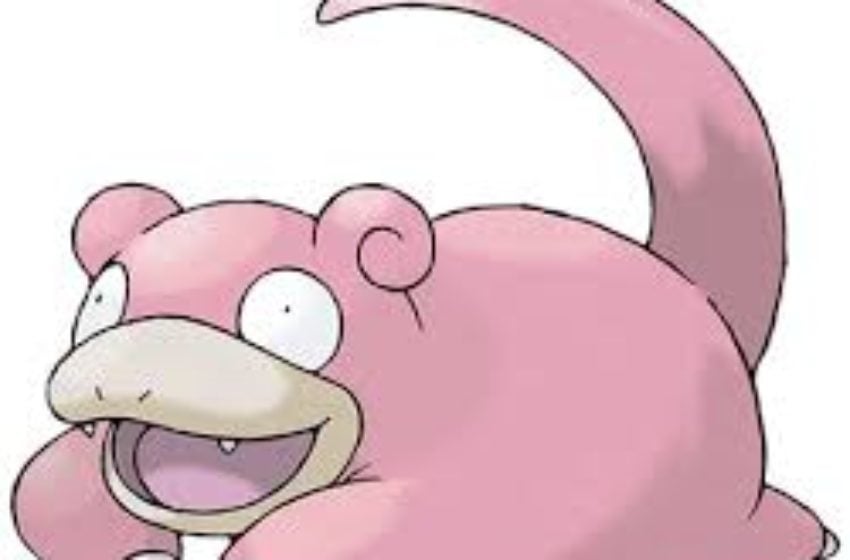 Slowpoke are plentiful in Pokemon Sword and Shield’s Isle of Armor DLC. That being said, the only Slowpoke you will find in the new wild area are of the new Galarian forms with yellow tops and evolve into a new Slowbro. Here is how you can get the original Kantonian Slowpoke and evolve it into Slowking in the new Isle of Armor expansion.

As stated above, there are plenty of Galarian Slowpoke in the Isle of Armor from the very first moment you step off of the Corviknight taxi. These particular Pokemon can be used to get Galarian Slowbro now and Galarian Slowling when the second expansion, Crown Tundra releases. We want the original Slowpoke for this.

When you get to the Isle of Armor you are introduced to a trainer who has lost 150 Alolan Digletts. They are scattered throughout the entire isle and reward various versions of Pokemon not available in Sword and Shield before this. If you find 10 Diglett and talk to him, he will give you a Kantonian Slowpoke.

Need help finding Digletts? Check out our guide on the location of every Diglett on Isle of Armor.

Luckily, the Slowpoke he gives us is holding an item called a King’s Rock. Now it is important to note that if you want the original Slowking, do NOT level up this Slowpoke to level 37. If you do this, it will evolve into Slowbro, and Slowbro cannot evolve. Instead, find a friend that you can trade the Slowpoke to while holding the King’s Rock. This will make Slowpoke evolve into Slowking. Have your friend trade it back and you can now add the original Slowking to your party.

Be sure to stick to Gamepur for future Pokemon Sword and Shield guides.