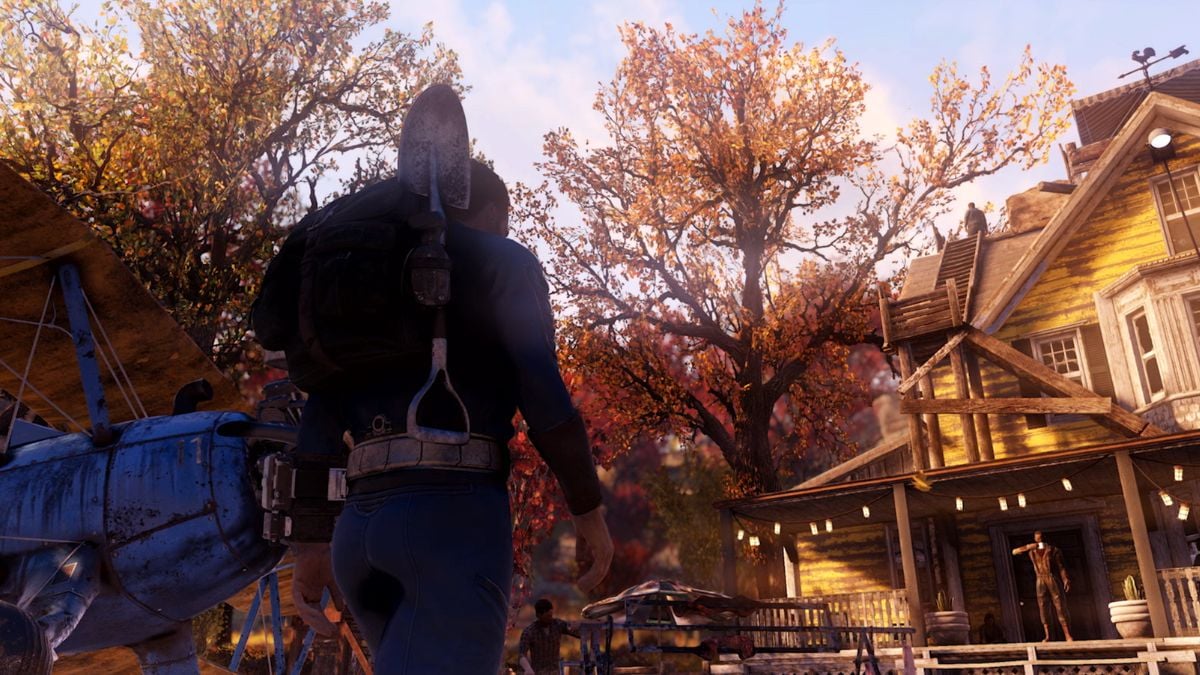 One of the more important features of Fallout 76 is the crafting system. With it, you can take almost any weapon, put it on a workbench, and modify it to be much better than the original model. One of the better weapons in the game is the Enclave Plasma Rifle. This weapon can be found from multiple events and even a vendor, but the mods are a little more difficult to find. This will take some time if you want to collect them all.

Where to buy the mods

The mods for the Enclave Plasma Rifle can be bought but only from specific vendors. If you head down to the southeastern part of the map, you will find Watoga. There are two vendors in Watoga. The first vendor can be found along the train tracks in the train station like most other vendors in the game. The second one can be found near the center of the city at the trading post. There is a sign out front that says trading post to let you know where it is. These vendors aren’t guaranteed to have mods. If you visit them and they don’t, you can try again the next day or server hop to seek out more luck.

Related: What is the release date for Fallout 76: The Pitt?

Where to grind for mods

Outside of the vendors, there are a few events that you can do to help your chances of getting the mods. Since these mods can’t be dropped by destroying Enclave Plasma Rifles, you will need to work harder to obtain them. Doing enclave events like Dropped Connection and Bots on Parade will help you get the mods you need. These events can spawn near various train stations along with Berkeley Springs, Watoga, and Harpers Ferry. You can also receive the mods from the daily quest called Cop a Squatter.