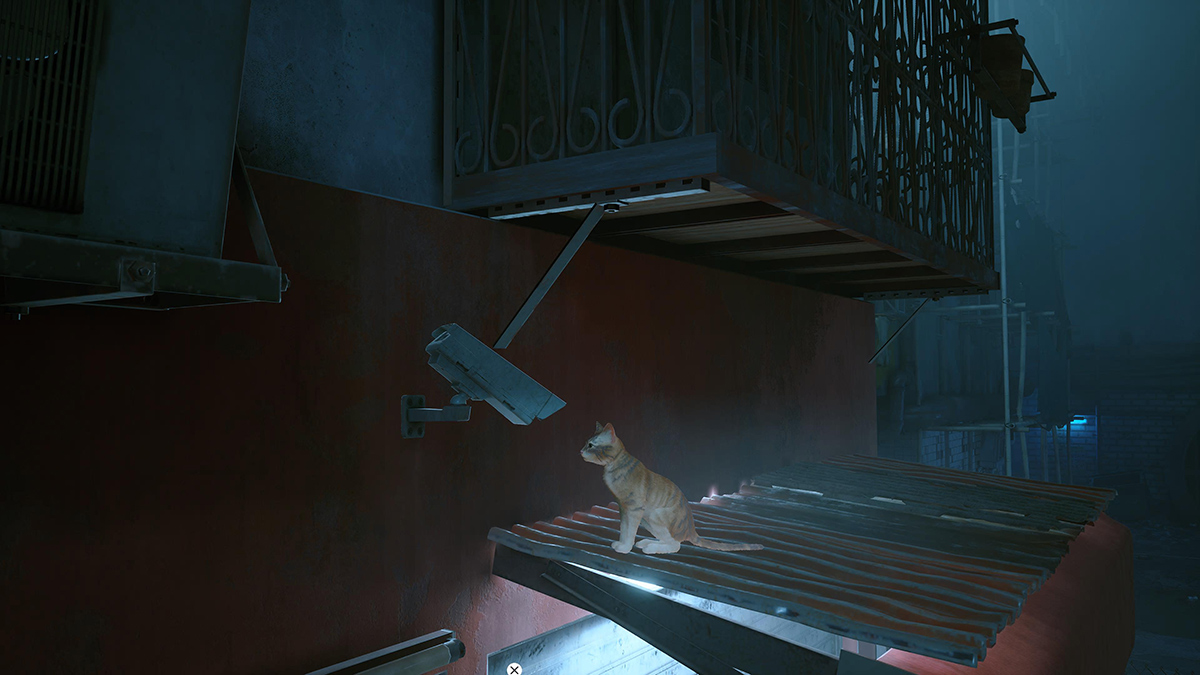 Stay’s beautifully destroyed world presents puzzles in places you don’t expect them. Everywhere you go, you’ll need to keep an eye out for hints and tips about how to progress, and sometimes the title even subverts your expectations by abandoning strategies it teaches you altogether. This is clear in an early area with the first two main blocks to progress in the game. That’s why we’ve put together this guide for how to get past the Dead City’s fans so the game doesn’t catch you out.

How do you stop the fans in the Dead City in Stray?

There are two fans you need to stop in the Dead City. The first almost surprises you, blocking your path as you crawl along pipes soon after falling into the city. The only way to stop this fan is by dropping one of the nearby buckets down the slopes that lead to it. You pick these up with the interaction button, triangle on PlayStation, and press the same button to drop them. Make sure you’re on the slope when you drop them, and gravity will do the rest.

Related: Stray teaches you what it’s like to be a small cat in the big city – Review

The second fan in the Dead City comes after the short chase sequence. With all that adrenaline pumping, you’ll likely be looking for another bucket somewhere. That’s not how you solve this, though. Instead, you need to look to the left of the fan on the floor. There’s a power outlet connected to the fan. Unplug it using the interaction button, and the fan will stop, allowing you to get into The Flat.

Once you’re past the second fan, you’re into the third chapter of the game. From here, you’re out of the tutorial and will be figuring a lot more out by yourself.