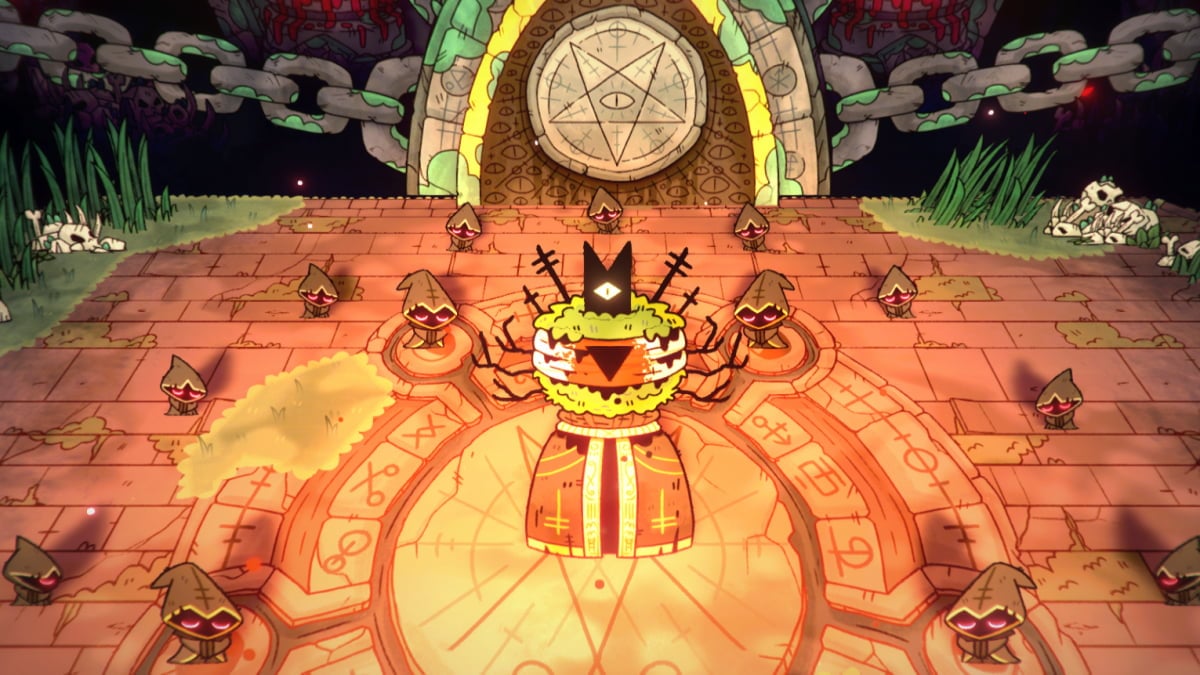 You might already have your favorite Follower Forms unlocked in Cult of the Lamb, but did you know there’s a super secret one that can only be obtained with a special resource? If you collect enough Snail Shells and sacrifice them in the right spots, you’ll add a Snail Follower Form to your customization options. Here’s how.

Related: How to get coins fast in Cult of the Lamb

Where to find Snail Shells in Cult of the Lamb

During your crusades, you may have noticed various animals like squirrels skittering about. Slaying a snail, the rarest animal in the game, rewards you with a Snail Shell. Snails can appear in any chamber during a run, but you’re most likely to see them in Darkwood and Anura. You don’t have to beat Leshy or Heket for snails to appear in their respective domains; snails have a chance to spawn from the beginning of the game. In fact, the beginning of these areas is the best place to spot them, because they tend to spawn more frequently in the first few chambers. Once you’ve collected five Snail Shells, you can move on to the next step.

Where to find Snail Statues in Cult of the Lamb

There are five snail statues in Cult of the Lamb — one in each of the locations outside of your cult. You might not have even noticed them before, but you certainly will now. One (pictured above) is to the far right of the Lonely Shack, behind the altar. The second is to the left of the lighthouse in Pilgrim’s Passage, the third is halfway up the dock on the left side of Smuggler’s Sanctuary, and the fourth is on the left side of the rear chamber at the Spore Grotto. To find the fifth one, enter Midas’ Cave, walk forward to the open part, and make a left. The statue is near a pile of gold.

Once you offer a Snail Shell to each of these statues, you’ll unlock the Snail Follower Form, which gives your cultists little snail shells attached to the backs of their heads. There are lots of Follower Forms to unlock in the game, but this is the only one that requires a special side quest like this.