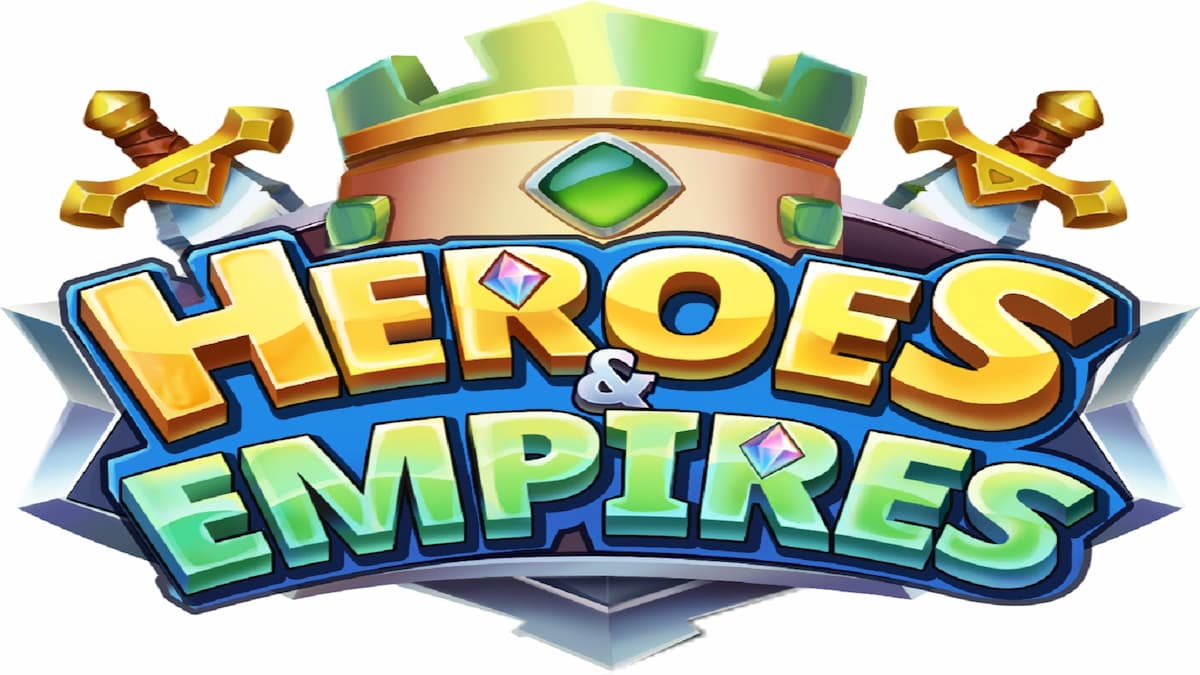 Crypto-currency games are becoming more popular as blockchain technology becomes more mainstream. Though Steam has banned these games from its platform, that hasn’t stopped mobile games from cashing in on the trend. Heroes & Empires, a “Play-2-Earn” strategy game from Imba Games and CryptoViet Labs, is a crypto-currency game currently in development and about to enter its final testing phase.

You can play the game either on a web browser or on the Android or iOS app. Though the full game isn’t set to launch until April 2022, Heroes & Empires has already generated buzz among fans of NFTs, including more than 2800 people on their Discord server.

What does it take to get started in this game, and how does blockchain technology come into it?

To get started, new players will need to get a collection of “heroes” on their roster. These must be purchased in packs that contain five random heroes across the different races. These include basic races Human, Beast, Elf, Goblin, and Undead and rare races Demon, God, and Naga. Each hero will have different skills and abilities, with rarer heroes having stronger powers. The gameplay then relies on building your formation of heroes to work together well, earning money and experience points to level them up and purchase new heroes from the Marketplace.

Gameplay resembles a more chaotic version of chess, with each hero having certain moves they can perform based on their rarity and race. Assembling your heroes in the appropriate formation and learning how best to use their skills in combat will take up the bulk of players’ time outside of trying to play the marketplace to grab new heroes and items at the best price.

The difference with Heroes & Empires is that the game’s economy is based on HE Tokens, which are blockchain-generated tokens with a limited supply produced for the game. The current total is 1 billion, so the supply is more than large enough for a game still in early beta. These tokens are used to purchase new heroes, training arenas, and items. HE Tokens are earned through achieving ranks in the PvP leaderboards, completing quests, and selling heroes on the Marketplace. Players can sell their own heroes on the marketplace for real-world money, cashing in on the NFT trend to create income through being engaged in the game.

Heroes & Empires is currently light on details like how much the starter packs will cost and how the in-game economy will be managed, but it promises players the chance to earn money through gameplay, so it is sure to attract people who see NFTs and crypto-currency as a viable income source.

Heroes & Empires will launch their open beta in December, with the full game launching in April 2022.