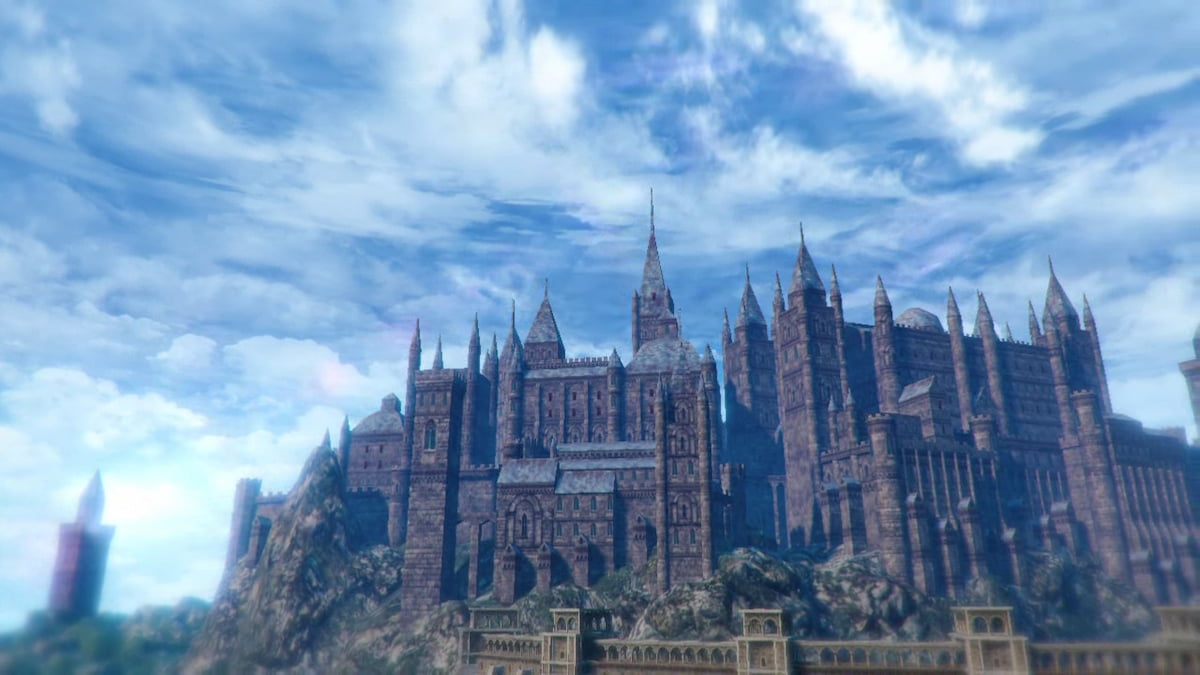 The best way to earn Strategy Resources for your house is by conquering the smaller territories. You can do this leading up to a major battle, giving your side the upper hand before these battles even begin. The Strategy Resources are used whenever you want to select a Strategy before a significant conflict, which can give a unique bonus for your side or turn an enemy general and bring them to your house as a playable character.

The downside to capturing regions you do not control is you will not earn as much Renown during the primary battle for that chapter. The fewer regions you capture give you a boost of Renown after these large battles, and you will need to decide if you need Strategy Resources or Renown more.

If you want to start with your favorite character in Three Hopes, we recommend picking the best house with more of them featured in it. This way, you don’t have to worry about it as much during your campaign. You will need to pick the house you want to use at the start of the game, and you cannot switch sides during the campaign, but you can start a new game and select another.