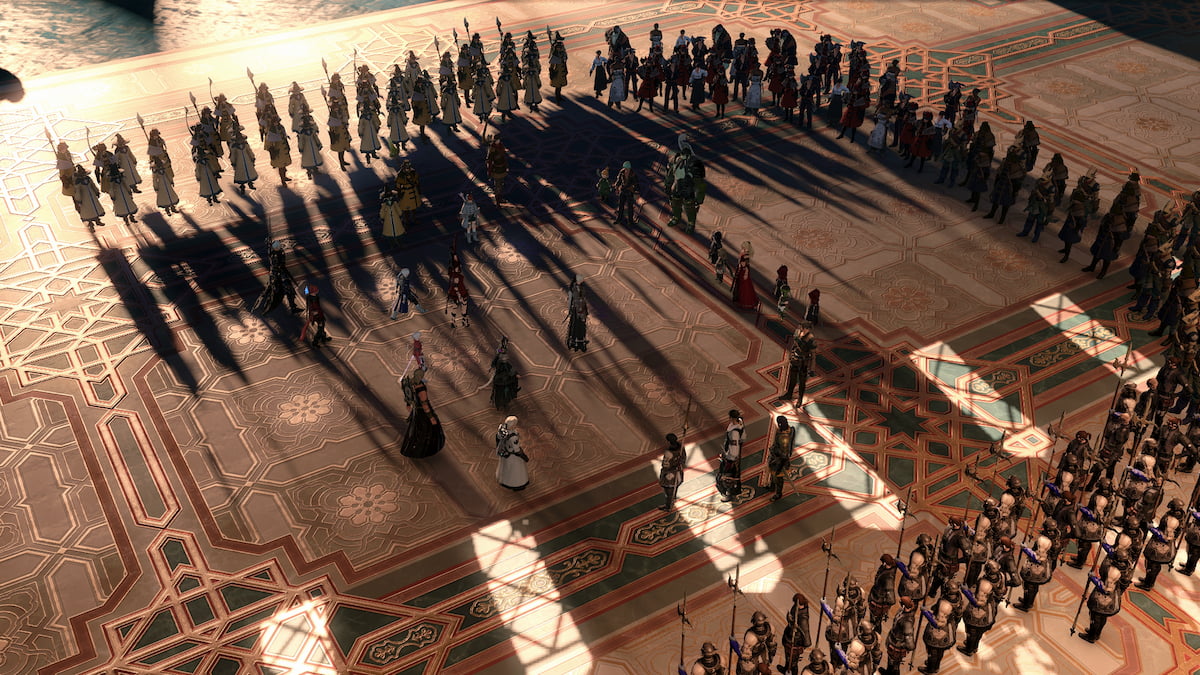 Modifying your character’s appearance in Final Fantasy XIV is important, and you have several combinations awaiting you in the character creation platform. You might find new hairstyles released well after creating your main character, and you can earn these cosmetic items by playing the game. In this guide, we’re going to cover how you can get the Both Ways hairstyle in Final Fantasy XIV.

Where to find the Both Ways hairstyle

One of the few ways to obtain the Both Ways hairstyle is by looting it from a Zadnor Lockbox, which will appear in The Bozja Southern Front region on the Zadnor battlefield. This area is an instanced location, and you can unlock it by progressing through the Save the Queen series of questline and have made it to the A New Playing Field portion of the quest by speaking to Marsak in Gangos. If you do not have access to the Save the Queen series of quests, ensure you’ve completed the Futures Rewritten Main Scenario Quest, which is available after completing the Shadowbringers expansion.

The Both Ways hairstyle was made available in Final Fantasy XIV patch 5.55. You can wear it on multiple types of characters, giving you the freedom to show off this unique hairstyle with your chosen outfit.

Alternatively, if you do not want to take a group of players to work your way through the Zadnor battlefield and try your hand at grabbing it, the marketboard is also available. The Both Ways hairstyle is available for trade, but it will likely be priced at a ridiculous amount on your data center’s marketboard. We recommend against his option unless you have a pile of Gil burning a hole in your character’s pocket.