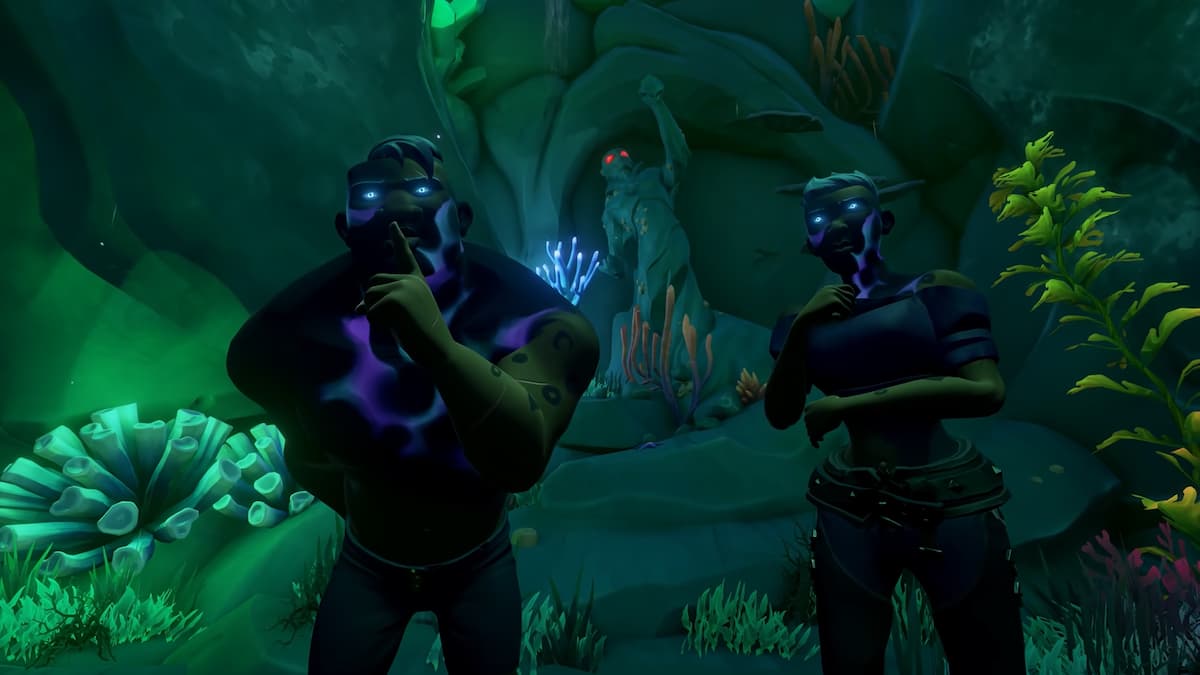 Sea of Thieves Season 4 has introduced a new curse for players to get. Curses are cosmetics items that can really make your pirate standout, although they are not always easy to get. The coral-themed Curse of the Sunken Sorrow is certainly a difficult curse to get, but in this guide, we will show you everything you need to do to get it.

The first thing players will need to do is track down all six Siren Shrines that have been added to the game in Season 4. These are as follows:

Once players have finished this voyage, they will unlock the Curse of the Sunken Sorrow by reading the final book at the end of the voyage, and it will be available to them via the Vanity Chest. For the most part, the quest is just about following the directions of a special compass around the map.