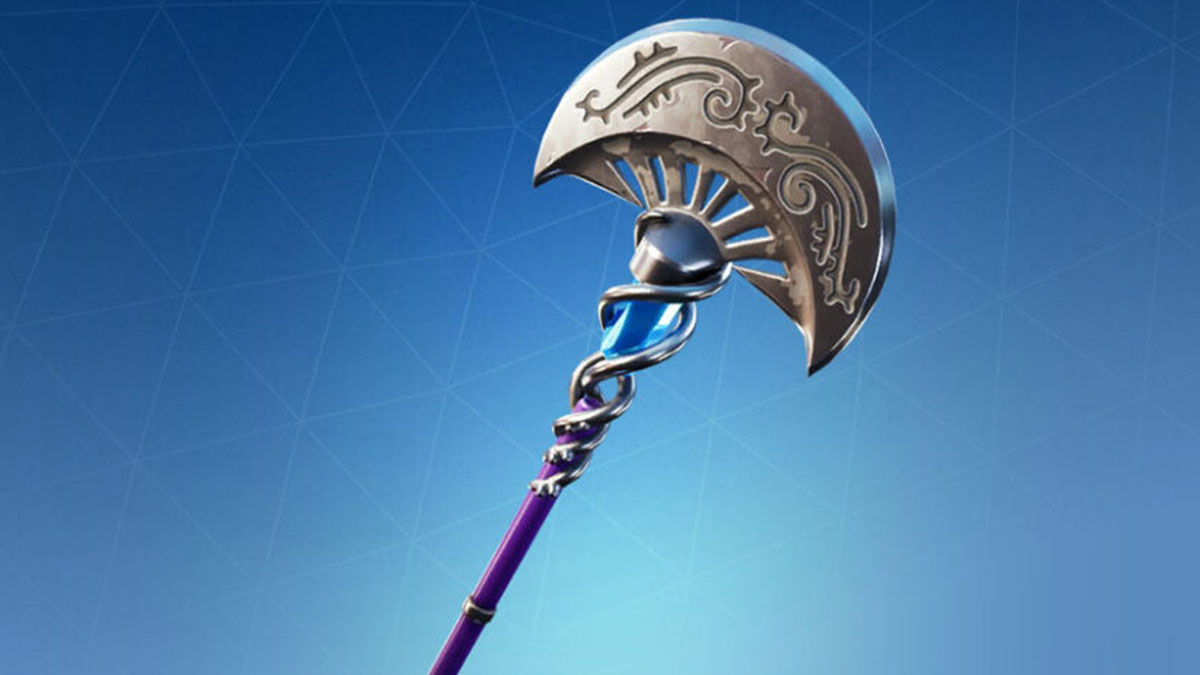 The Crescent Shroom Pickaxe is a rare harvesting tool in Fortnite. It is part of the Fungus King set and is accompanied by the Madcap outfit and the Bello Bag backbling.

The Crescent Shroom Pickaxe will be released in the Item Shop at a future date, but many players will be able to get their hands on this for free. Epic has decided to give away the item for free to anyone who logged onto the game during Winterfest.

There were some server issues during Winterfest, and this is Epic’s way of making it up to the people who missed time in the game. As well as the free Crescent Shroom Pickaxe, players will also be getting a Power Leveling weekend, from January 7 to January 10.

No exact date has been given for either the shop release of the Crescent Shroom Pickaxe or the date that players can expect to get it for free. When the item is given away, it will appear in your in-game locker, and you will receive a message upon logging in that will allow you to claim it. Anyone who doesn’t log in during Winterfest will be able to purchase the item using V-Bucks in the shop at a later date.

Winterfest will be over on January 6, giving players just one more day to log in to ensure that they get the Crescent Shroom Pickaxe for free.