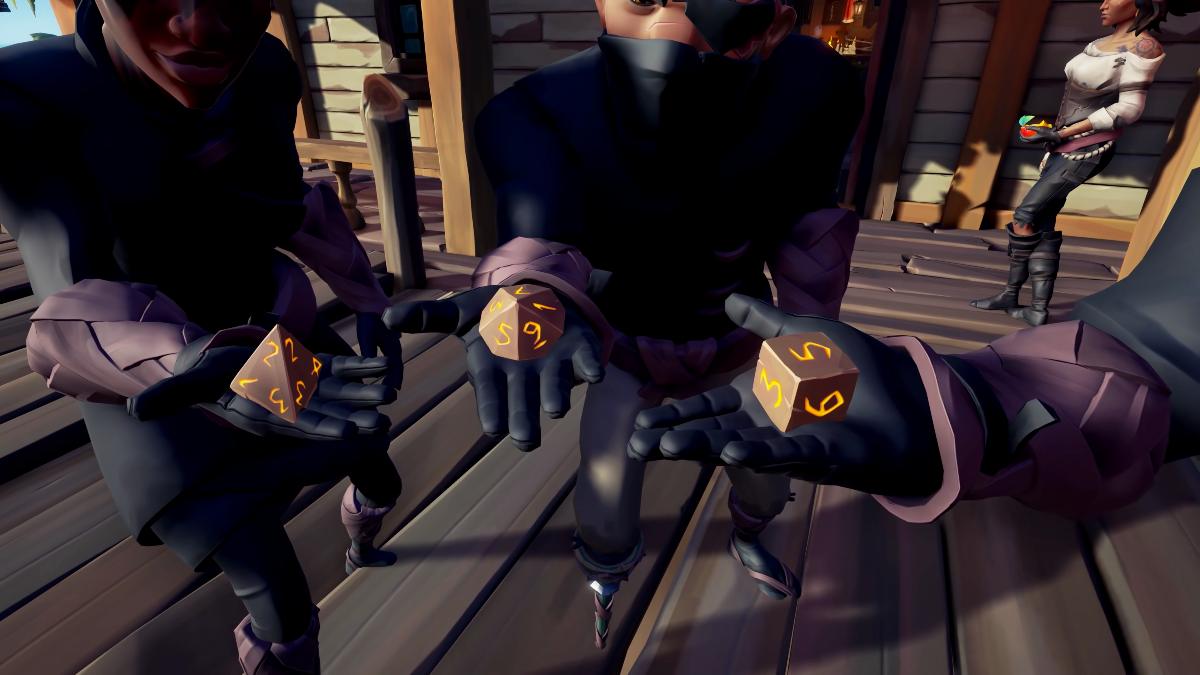 The Critical Roll Commendation in Sea of Thieves requires you to roll a natural 20 using the Roll a D20 Emote. For those unfamiliar, a D20 is a 20-sided die, and rolling a natural 20 just means rolling the number 20 (the highest number you can roll). To see if you’ve done this already, navigate to the Pirate Log section of your menu, click Reputation, Bilge Rats, then Buried Treasures. The Commendation tile is at the far-left side of the top row on the third page. If you don’t have a checkmark on Critical Roll, this guide will tell you how to get it.

Acquiring and Equipping the Roll a D20 Emote

Dice rolling was introduced to Sea of Thieves as part of Season Five. As such, players can unlock the Roll a D20 Emote, along with five other dice emotes, by reaching Renown Level 5 in Season Five. You can earn Renown by completing Voyages, doing Trials, catching and selling fish, or performing basically any other productive task in Sea of Thieves.

Once you reach Renown Level 5, head on over to the Vanity Chest on your ship to equip the Roll a D20 Emote. Just open the Vanity Chest below deck, tab right using Right Bumper (RB) to locate the Emote tab, select the Roll a D20 Emote (shown above), and equip it to the first page of your Emote wheel. We recommend putting it on the first page because you may have to roll many times before you roll a 20, and this allows you to roll again more quickly.

Related: How to get the Sleepover Commendation in Sea of Thieves

Now it’s time to test your luck. With the Roll a D20 Emote equipped, get to a place with plenty of light for you to see. Hold down on the D-pad to open the Emote wheel, then select the Roll a D20 Emote to roll a 20-sided die. An animation will play, and your character will present the results of the role. The result will be the number facing directly upward on the die. Hold Right Trigger (RT) to zoom in if you’re having trouble seeing.

Unfortunately, the results of any dice roll will be randomized, making this Commendation potentially frustrating. If you’re lucky, you can roll a 20 on your first try. If you’re unlucky, it can take you quite a while. We did it twice, and it took as a couple of minutes of rolling each time. Once you see the result of a role, if it’s not a 20, just open the Emote wheel and select the Roll a D20 Emote to roll again. Repeat until you roll that perfect 20 and complete the Critical Roll Commendation. 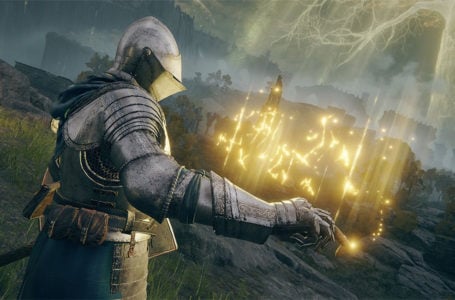