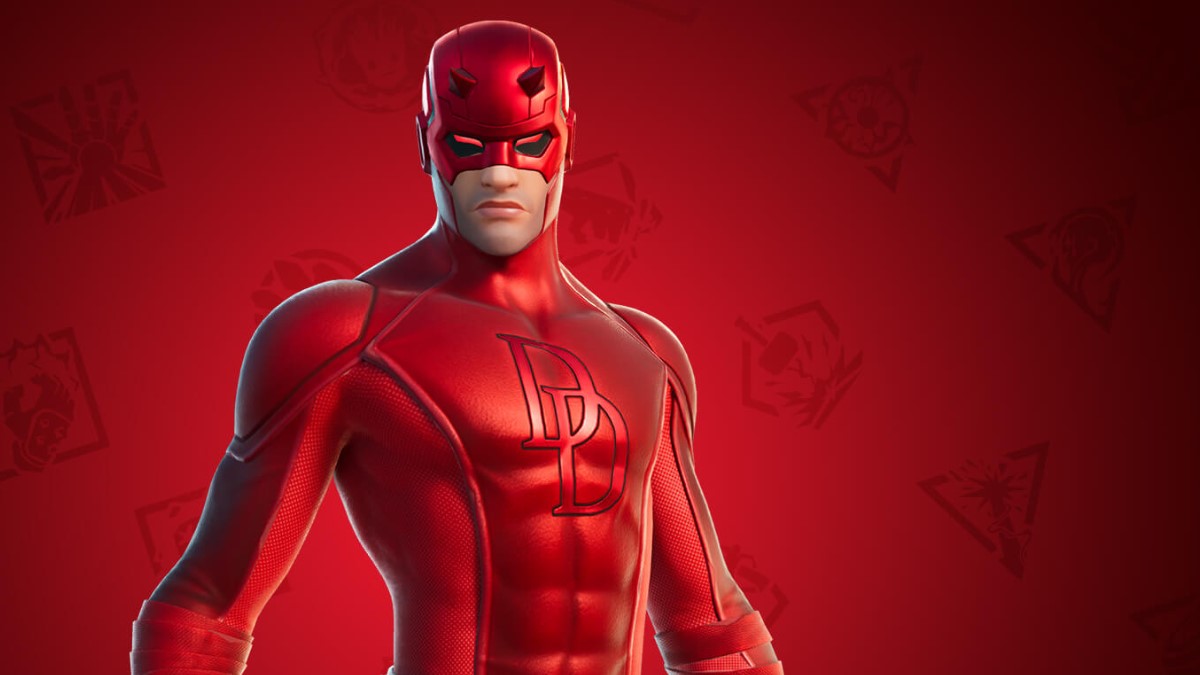 Free skins in Fortnite, you have to love em. The Daredevil skin will be obtainable through the Daredevil Cup, but only if you have some serious skills. The Daredevil Cup is the first step in the Marvel Knockout Super Series which culminates in a $1,000,000 tournament. Nothing to be scoffed at with a prize pool like that.

The Daredevil Cup will take place on October 14, and the top teams from each region will win a free Daredevil skin. The rest of us will just need to wait until the skin arrives in the Item Shop and part with some V-Bucks, only the top tier will be good enough to get their hands on this one for free.

In the Marvel Knockout mode teams of two players fight it out on the Helicarrier. You are armed with abilities based on various Marvel heroes. It is a fun and frantic mode. You can play it right now by logging into Fortnite, hitting Change just above the Play button and selecting it from the list of modes.

If you really do want to go after that million-dollar prize, then you had better get practicing. There will be four different cups, all leading to the final event and that massive cash prize. If you take part in all four cups, you will also receive the exclusive Nexus War Glider.

You can read the full rules for the Marvel Knockout Super Series here if you want to complete putting a team together and going for the gold.