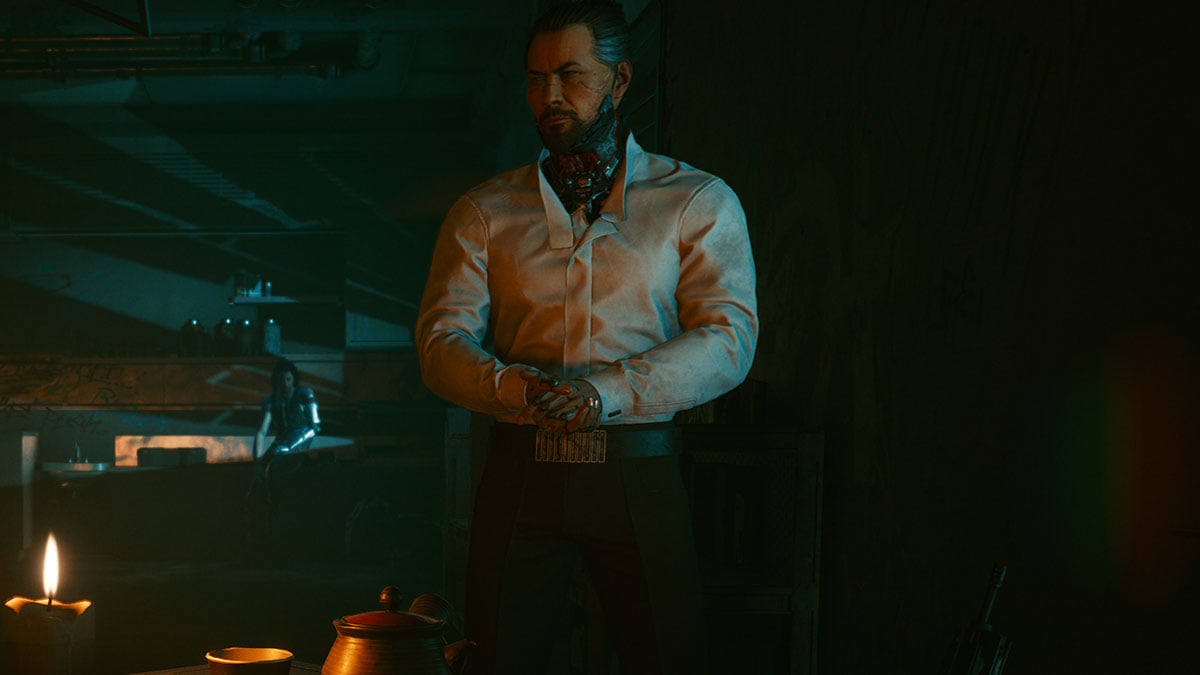 The Devil Trophy can only be earned during a very specific ending to the game, and only if you have met certain requirements. If you want that Platinum, then at some point you will need to go through this ending.

The good news is that to get the Devil Trophy, you need to play through the game’s default ending. This means that the side missions won’t have any impact on your ability to do it, so if you missed a group of side missions, that doesn’t matter for this Trophy.

This is the default ending and involves working with Hanako. It is always an option no matter what way you play through the game. If you want to get the Trophy with this ending, you need to have saved Takemura during the Search and Destroy mission. This is the only way to get the Devil ending.

You will need to pick the “Think trusting Araska’s risky but worth it” dialogue option, then take the Omega Blockers. There are two potential variant endings from this. You will end up in space getting poked and prodded by doctors. Hellman will eventually show up and offer you a contract. You can either sign the contract or refuse. Signing will get your mind archived just like Johnny’s was, not signing will see you sent back to earth where V will eventually succumb to his brain injuries.

During the mission arcs that close out the game on this ending, you will see a cutscene where V is playing with a Rubik’s Cube. As long as you have saved Takemura, the Rubik’s Cube will break, revealing a Devil Tarot Card. The achievement will then pop in the Totalimmortal ending, as you enter an elevator.

Unless you have saved Takemura, you will not be able to get the Trophy, even though you will be able to finish the game via this ending. If you want to know how to get the game’s other endings, then we have you covered with this full guide.