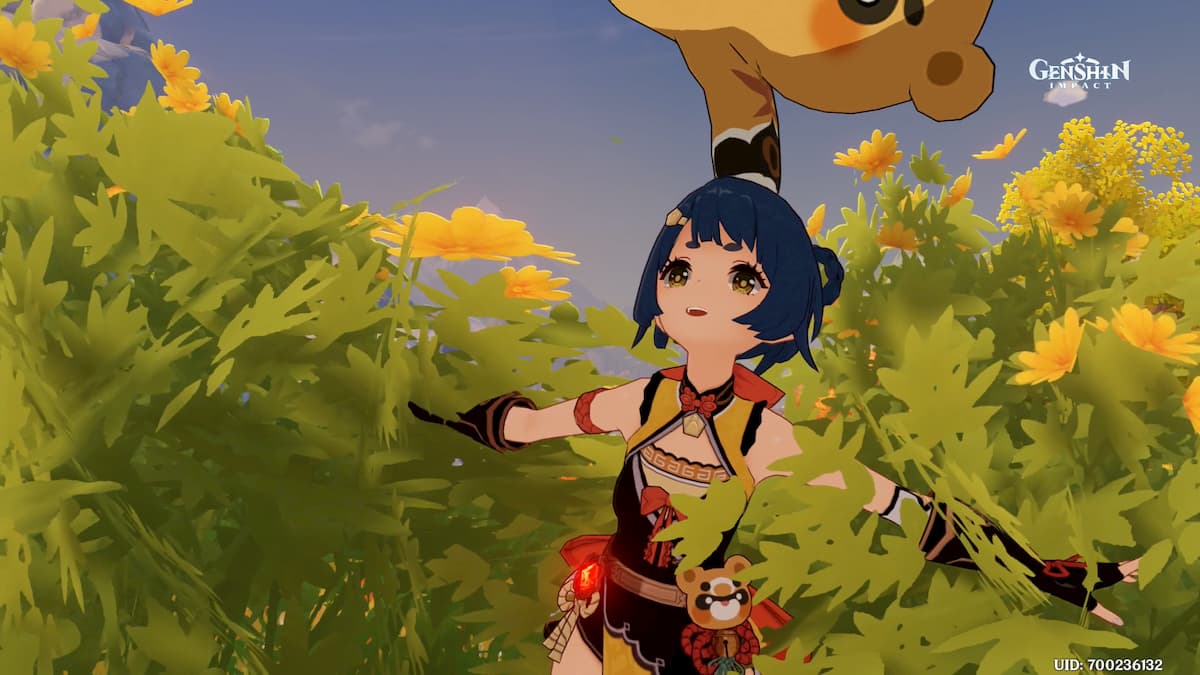 Wanmin Restaurant is run by Xiangling’s father, Chef Mao. They sell food, ingredients, and some recipes including Jueyun Chili Chicken. When eating, Jueyun Chili Chicken will improve a party’s critical rate by 6 to 12% for 300 seconds. It does not impact other players in co-op mode.

Fowl can be found by killing birds anywhere in the game. They are plenty right on the bridge outside of Mondstadt, and a bow with an area of effect will take out quite a few of them at once.

Jueyun Chili can only be found in Liyue, and will grow in Minlin, Qingce Village, and Stone Gate. They can also be purchased from Manie in Jueyun Karst. It is also possible to purchase them directly from Chef Mao at Wanmin Restaurant.

Pepper can be purchased from Dongsheng in Liyue, Blanche in Mondstadt, or Aoi in Inazuma.