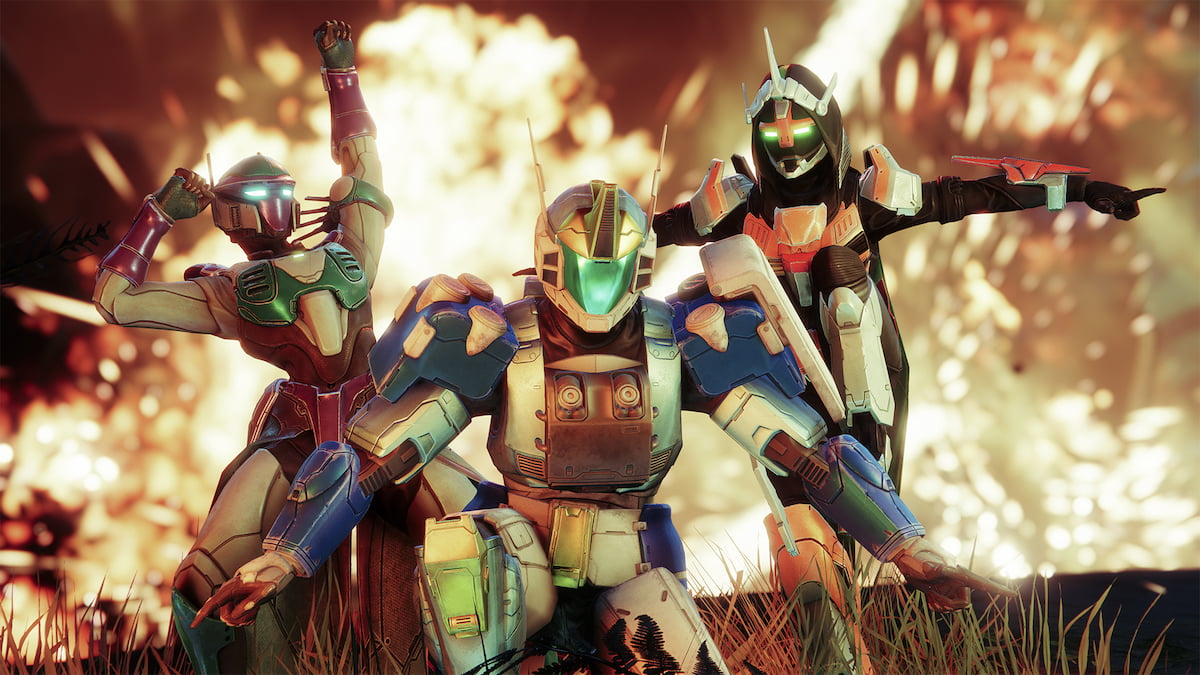 The Mech armor has arrived to Destiny 2. There’s a themed armor for every Guardian class in Destiny 2, and they’re only going to be around for a limited time during the event. If you want your Guardian to look their best while rolling through the Haunted Sectors, you can grab them. They won’t stick around forever. Here’s what you need to know about how to get the Mech armor in Destiny 2.

Where to find the Mech armor in Destiny 2

The Mech armor featured for Destiny 2’s Festival of the Lost event is available in the Eververse store. All versions can be purchased using Silver, which you can buy from the Eververse Store or the respective marketplace where you play Destiny 2. Silver does cost real-world money, so if you’re not willing to use this, you might not be able to receive this armor. It is a cosmetic choice, which means you do not have any stats attached to them. You can, however, have it overtop of any armor you’re wearing in Destiny 2.

Related: How to get the Festival of the Lost event card in Destiny 2

The Community chose Mech armor during several voting periods many months ago, closer to the release of the Witch Queen expansion, at the beginning of 2022. It was a choice between the Mechs or the Monster, and the Mechs won out, but only by a few points. It was a close match, but many community members were relieved by the sight of the Mech armor, and now they have their chance to grab it while they can.