The Monarch is a boss drop, and will only drop if you are playing on Mayhem 6 or higher. You will need to head to Lectra City and take on Killavolt if you want to get your hands on this weapon.

Killavolt is also a generally awkward fight, with a few different mechanics. First up, his shield. These mechanics means you need to continually rotate around the arena to hit him in his exposed sides and back. This rotation is a good thing because you always want to stay moving to avoid his melee attacks.

Up next, pay close attention to the ground and the ceiling. From time to time, Killavolt will live up to his name, and arcs of electricity will travel from the roof to the floor. If you are in the wrong spot, you are going to get zapped. I’d say it is worth prioritizing dodging those things over just about everything else. There will be safe spots you can stand in, make sure you are under a part of the roof that is not raining down high voltage death.

The trick to Killavolt is patience. Any of his electrical attacks hit hard, so keep on the move, and always give yourself good angels and don’t box yourself in anywhere. Just focus on not getting hit, work him over when you can, and watch that ceiling. How hard this fight is will depend mostly on your gear. If you have something like a Yellowcake, which is currently OP as hell, you should burn him down in no time.

The Monarch doesn’t appear to be a common drop, so it might take dozens of attempts to get even one to drop. It is worth it, as the weapon does huge damage, and can drop in a version that fires eight rounds at a time. 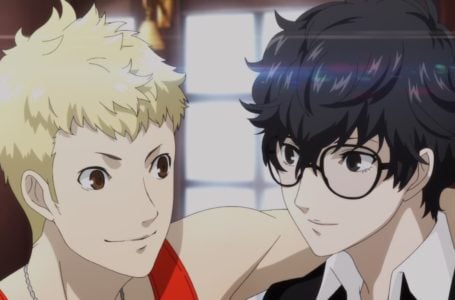 Does Persona 5 Strikers have time limits or deadlines?

Is Zapdos good in Pokémon Go?

Is Articuno good in Pokémon Go? 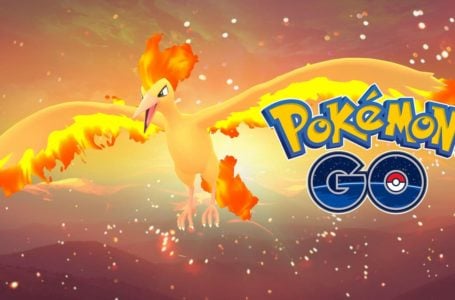 Is Moltres good in Pokémon Go?