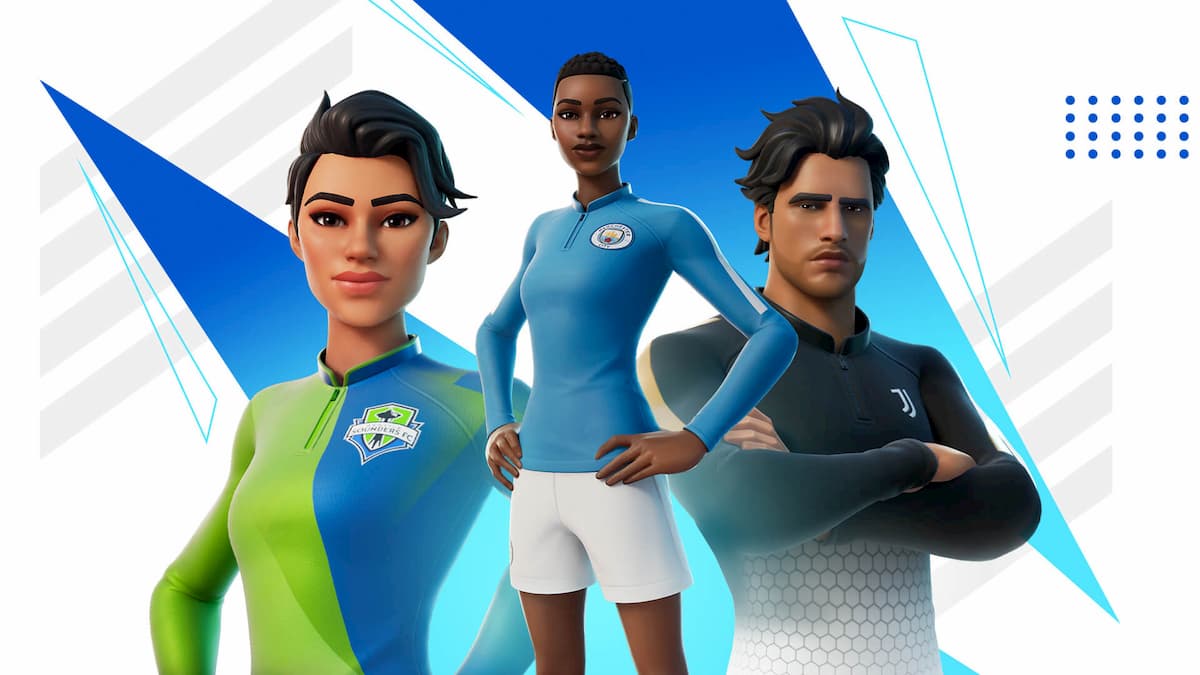 A new batch of soccer skins, and a new Pelé Air Punch emote is on the way to Fortnite. Starting January 23, you will be able to pick from 10 different variants in the Item Shop that cover both male and female skins.

These are no ordinary soccer skins, however. Each Outfit can be swapped to any of the 23 football clubs that Fortnite have teamed up with, and they an impressive array of clubs from all over the world.

How to get the skins for free

On January 20, Pelé Cup will begin, giving you a chance to get the skins for free. Players participating in the Cup will have a chance to win the Air Punch Emote and Kickoff Set for free. Top scorers will also have the opportunity to win a customized signed shirt.

As always, it will only be the very top Fortnite players who get their hands on these for free, so if you feel you have what it takes, make sure you take part in the Pelé Cup by logging into the game and looking for the tournament option in the Play menu.

If you are curious abotu what teams you can select for your skin in-game, the full list is below.