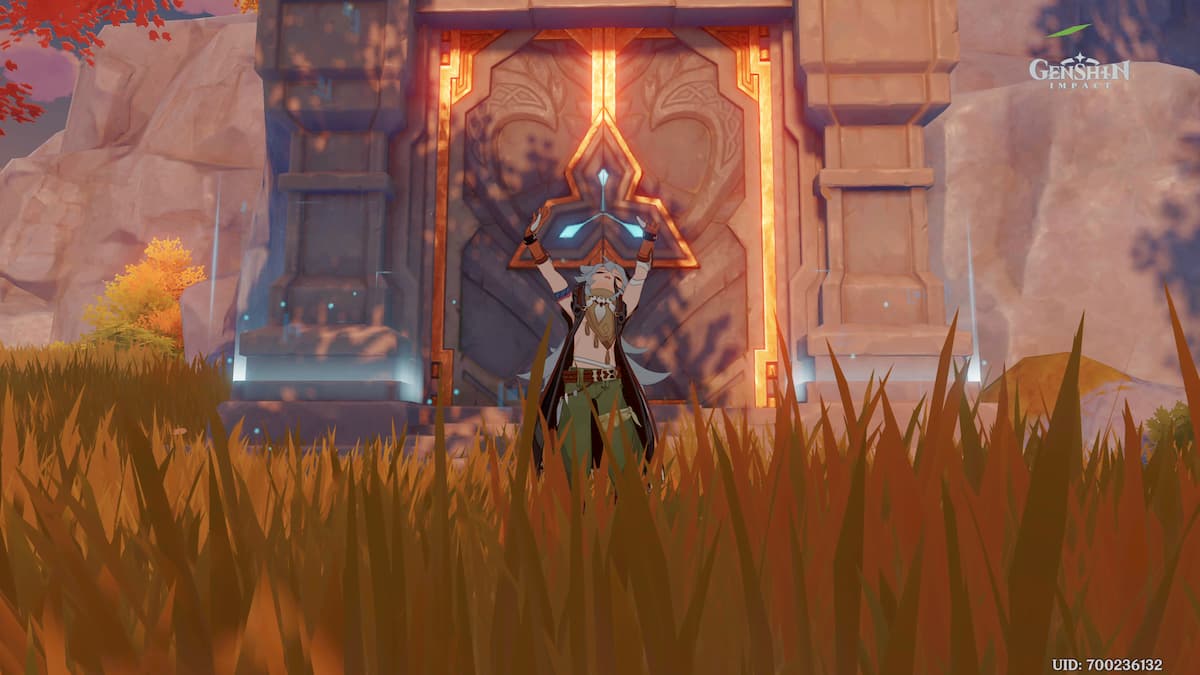 The Noblesse Oblige is a much sought after Artifact Set in Genshin Impact. It is commonly used on DPS or Support DPS characters to increase party damage output, especially for characters who are reliant on Elemental Burst damage to be effective.

You can farm the Noblesse Oblige Artifact Set from the Clear Pool and Mountain Cavern domain which is located to the west of Bishui Plain in Liyue.

The Clear Pool and Mountain Cavern has the same Leyline Disorder at all 3 levels, and will increase Geo damage for all party members by 75%.

The Domain is available at three different levels:

Each level challenges you to take out three enemies within the time limits, and those enemies will be a combination of Abyss Mages. The Mages will always be a mix of Cryo, Pyro, and Hydro that will change depending on the difficulty level.