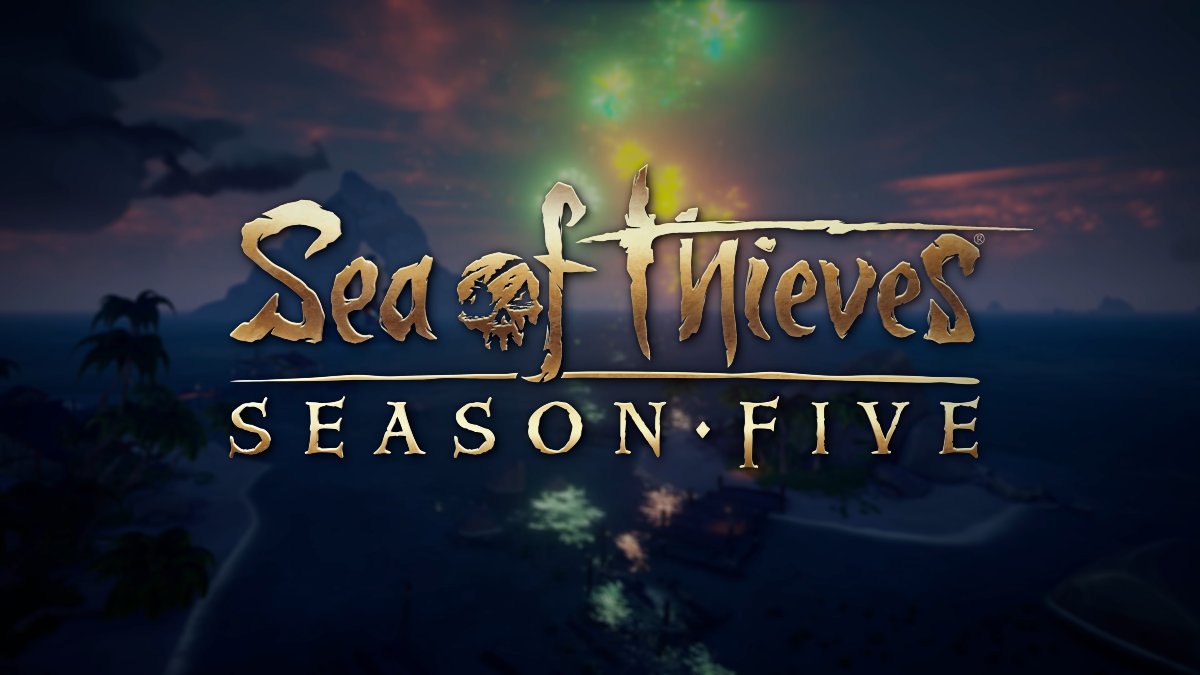 The Skies of Friendship Commendation in Sea of Thieves requires you to set off Fireworks while in an Alliance. Check whether you’ve already done this or not by going to the Pirate Log in the menu, selecting Reputation, Bilge Rats, then Buried Treasures. It should be listed second from the right on the bottom row of the first page. If the tile doesn’t have a checkmark on it, read on to find out how to get this Commendation.

Fireworks were added as part of Sea of Thieves Season Five. To acquire Fireworks, either find them as random spawns in Resource Barrels or Crates spread across the map or buy a Fireworks Crate for 20,000 Gold from the Merchant Alliance at any Outpost (assuming you have the Gold to spare). We recommend checking all the Crates and Barrels at the Outpost that you spawn at before doing this, though, as you’re likely to find at least one.

Related: How to get the Night-Time Spectacular Commendation in Sea of Thieves

Find a Crew and Form an Alliance

Once you’ve found a Firework or two, it’s time to find another ship and form an Alliance. First, climb to the top of your Crow’s Nest, interact with the Ship Flag Box, tab over to the Alliances section using Right Bumper (RB), and select the Offer Alliance Flag. You should now be flying a red-and-white Alliance flag over your ship. Now, when you encounter another crew, they just have to go up to their Crow’s Nest and select the Join Alliance option under the Alliances section of their Ship Flag Box once you’re in the vicinity to form an Alliance.

You can find other players by checking for ships tagged with a Reaper’s Mark at the Map Table, heading to an active event, or just scanning the horizon for Player ships as you sail across the Sea of Thieves. Whichever method you prefer, there’s no guarantee that the players you encounter will be friendly toward you, so you’ll just have to hope. Try communicating your intentions via voice or text chat (if you’re comfortable with this) and offer to help them get some Commendations. With a bit of luck, they’ll accept your Alliance offer.

Shoot Off a Firework

When the prompt on screen tells you that you’ve formed an Alliance, it’s time to go over to your ship’s Cannon. Make sure you have your Firework in your Inventory and that the Cannon’s unloaded. Press X to use the Cannon, look up toward the sky, load the Firework by holding Y, and fire it off with Right Trigger (RT). The fuse will burn down, and the Firework will launch into the sky. You should now have the Skies of Friendship Commendation completed.