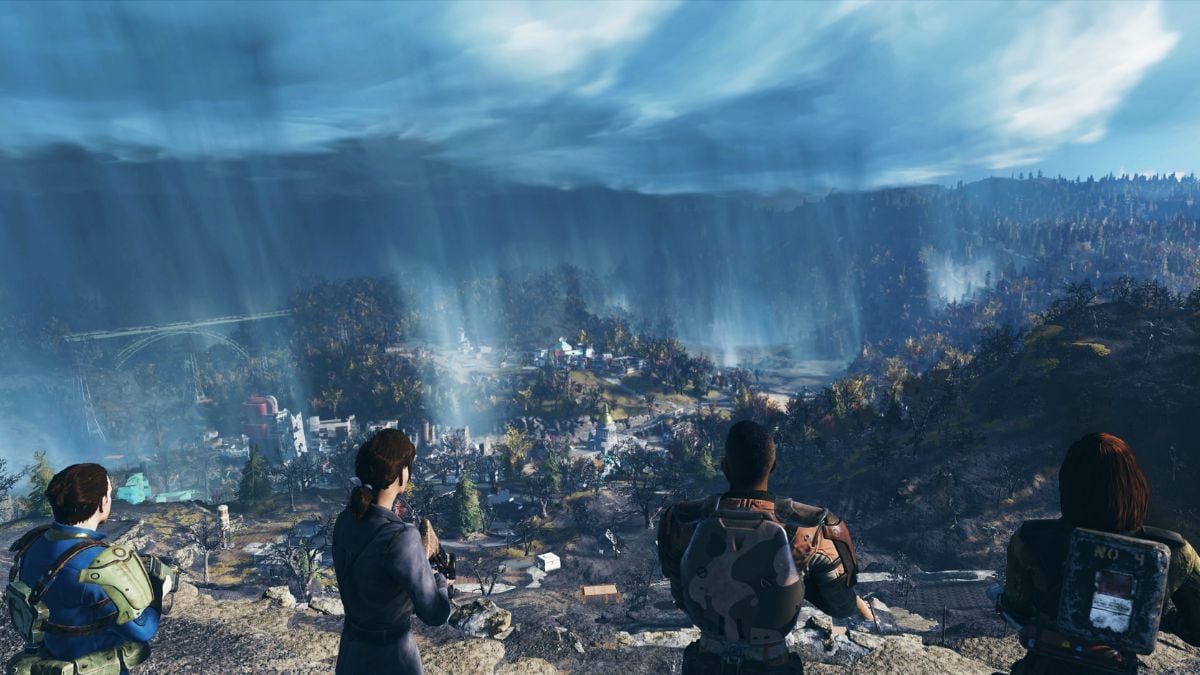 There are many different types of armor in Fallout 76. While you might start off your journey leaving Vault 76 and collecting armor made of wood or leather, by the end of the game you will have power armor with legendary effects. Among these special armor sets is the Solar Armor. This special armor is designed to look like it is being engulfed in strangler vines. Don’t worry, its ability is pretty worthwhile.

Regarded as one of the better armor sets available in Fallout 76, the Solar Armor gives you health regeneration when you are wearing the full set. This health regeneration is only effective while you are above 60% health and also affects your nearby teammates. The full armor set consists of the chest, leg, arm, and head pieces. The head armor belongs to a different set than the Solar Armor set and is found in the same are as the other pieces.

Related: Where are the Gold Bullion vendors in Fallout 76

How to get the Solar Armor in Fallout 76

Like other special armor pieces, the Solar Armor is bought using Gold Bullion from Regs in Vault 79. Each piece of armor is sold separately with the whole set costing a fair amount of gold. The pieces cost the following amounts:

While that covers all of the body pieces, you will still need to purchase the piece for the head. The headpiece is also bought from Regs but is labeled as the Vault 94 Scout Armor Mask. This piece will cost you an additional 1,650 Gold Bullion. The entire armor set will cost you 5,650 Gold Bullion. While the headpiece goes with the Solar Armor, it also works with other armor sets like the Thorn Armor. If you get lucky, you can sometimes purchase the armor set from Minerva when she makes an appearance.