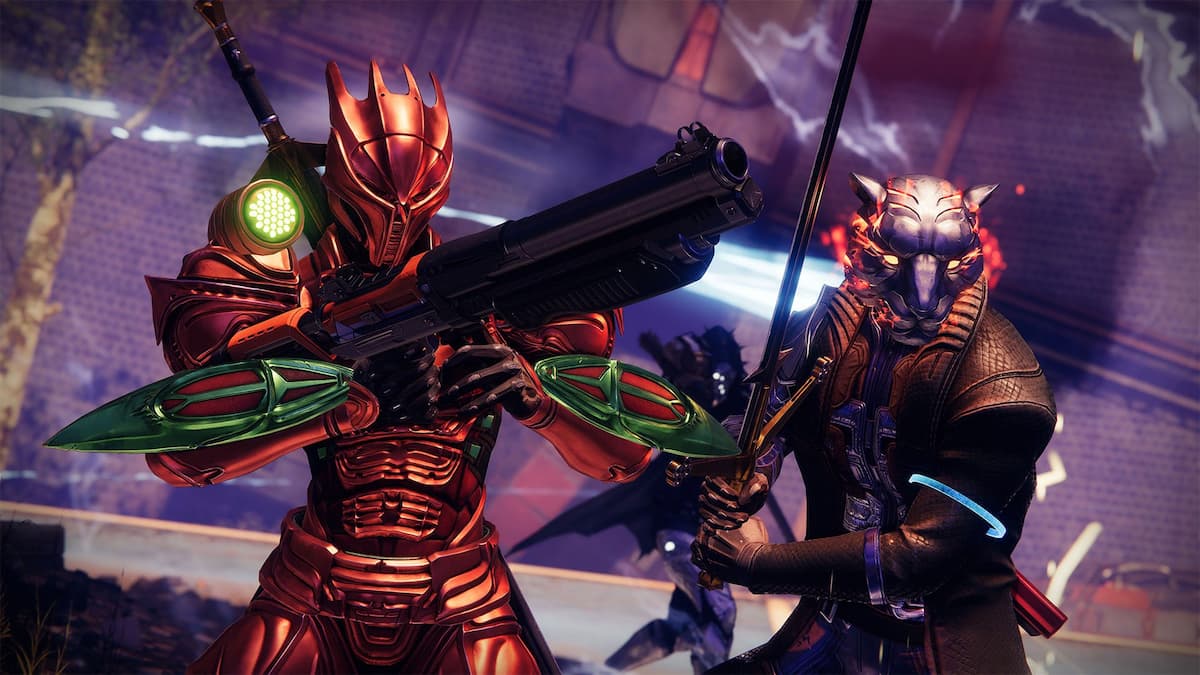 Bungie’s Destiny 2 30th Anniversary event introduced plenty of new things for players to do, including some new Triumphs to complete. One of them, the Special Guest Scar, is causing players some trouble to try and complete it.

The first step toward achieving this Triumph is to get into the Lightning round in the Dares of Eternity activity. To do this, players will just need to keep grinding the mode, as the Lightning Round has been confirmed to be random by Bungie. While you can increase your odds through general efficiency, you will really want to just smash through the mode as fast as you can.

Once you are in the Lightning Round, which consists of three rounds of checkpoints spawning in that you need to capture, the Special Guest, known as Xur’s Chosen, can spawn in between rounds. It is a massive, invisible Taken, so you will need to be pretty eagle eye to spot it. It can spawn randomly on the map, but will normally be near one of the checkpoints.

After that, all you need to do is take it out via any means you like and you will have finished the Triumph. Just don’t focus on it at the complete expense of taking the points or you will be costing yourself loot. It should be possible to do it all at once, if you keep a clear head.