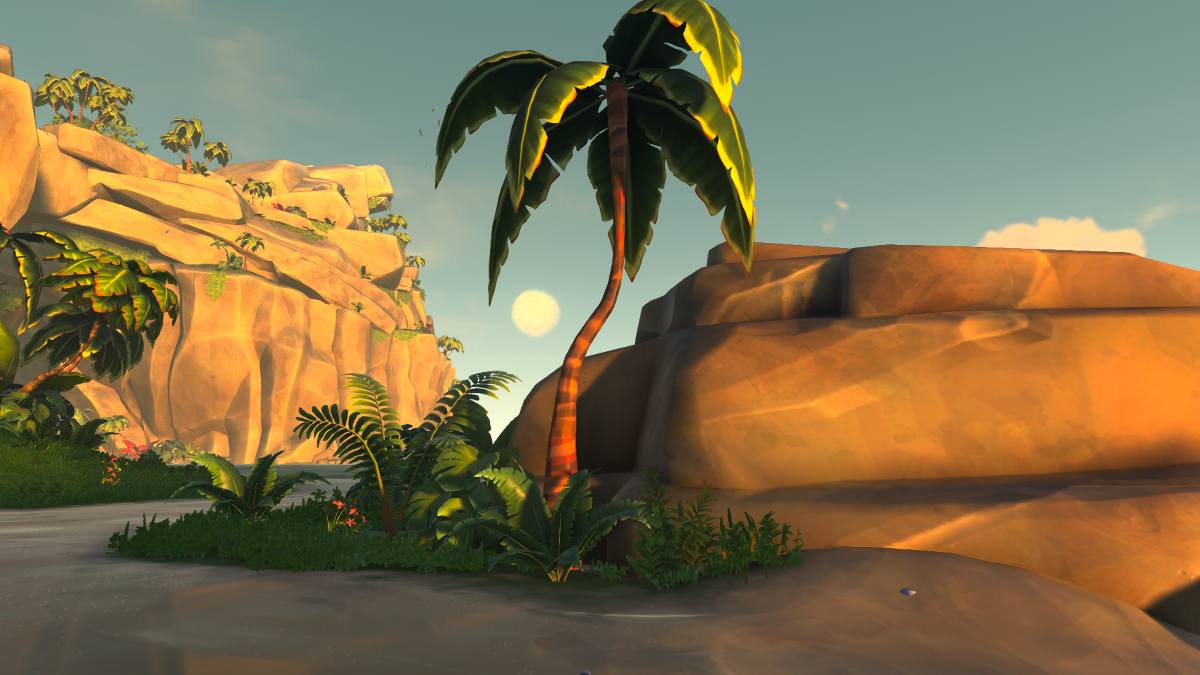 The Tactical Chunder achievement in requires you to throw vomit on an opposing pirate while they are wielding a sword. Getting the vomit is simple enough, as gross as that is, but the latter half of the achievement may require a bit of luck and planning.

Vomitting into a Bucket

The first step is making yourself vomit into a Bucket. Just select your Tankard from your Item Radial, then drink until you start to vomit. If you need more Grog, either fill up at the Grog Barrel on your ship, or go to a tavern at any Outpost. Since your screen will be blurry from drunkenness, it might be hard to tell exactly when you start to vomit. Pay attention to the horrifying hurling noises your player makes when they vomit if you’re having trouble. You can also make yourself vomit by eating some worms or raw meats.

After you begin to vomit, select the Bucket from your Item Radial. If there is any water in there, throw it out with Right Trigger (RT) on controller. Now, all you have to do is hold the empty Bucket until you vomit again, and the vomit will fill the Bucket. You’ll know you did it right if a questionable green liquid suddenly fills your Bucket. The vomit won’t disappear if you put the Bucket away, so feel free to do so until the drunkenness wears off and you’re ready to throw it.

The toughest part of this achievement is finding an enemy player, though it shouldn’t be too challenging. Unfortunately, you can’t do this with a crewmate. Check your map for players flying th Reaper’s Bones Emissary flag, as their location will show up clearly. You could also sail around and look for an enemy ship yourself, hang out at high-traffic areas like The Reaper’s Hideout, Fort of the Damned, or Outposts, or load into a matchmade Galleon crew and have some adventures until you find someone — just make sure you have the vomit ready in your bucket.

Once you find another player, you’ll have to throw your bucket of vomit at them with RT while they have their sword equipped. Player interactions vary wildly in Sea of Thieves, so this could go a number of ways. If the enemy’s hostile, try to get in for a close fight so they pull out their sword, and hope they don’t use a Blunderbuss. Sneak in close if you have to. If you’re in a larger crew, try to use your crewmates as distractions.

Related: Where to sell fish in Sea of Thieves

An alternative is to ask friendly players outside of your crew if they will help you, which you can do by using the in-game text or voice chat. If they’ll help, just have them hold out their sword while you throw your vomit on them. It could take a couple of tries to work, but if their screen turns green, your achievement should unlock. It’s also been reported that the achievement unlocks if you throw your vomit at a player from a different crew within your alliance. They supposedly have to be blocking with their sword for it to work, but we haven’t tried this out ourselves.

If you encounter friendly players who won’t harm you but don’t want to help you with this achievement, just stay with them and wait for an opportunity. They’ll eventually pull out their sword, and when they do, that’s when you take your shot. It may seem like a dastardly move, but it is a Sea of Thieves, after all, not Sea of Friends.