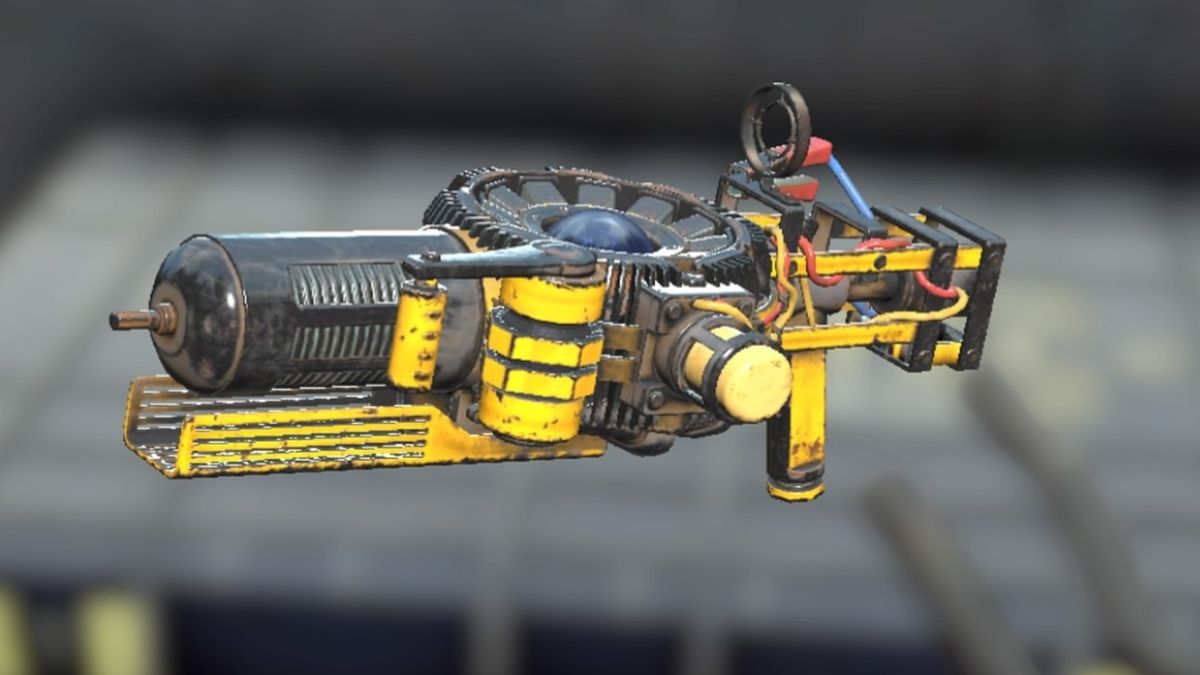 The Tesla Rifle is one of the more sought-after weapons in Fallout 76. This weapon is rather large, but it packs an incredible punch that electrocutes enemies caught in its blast. This Tesla Rifle shoots an arch of electricity into the enemy you aim it at that can then arch to any enemy that is nearby. To increase the damage of this already deadly weapon, you can add additional mods to it.

How to get the Tesla Rifle

Like most weapons, you can obtain the Tesla Rifle simply by completing public events and missions. You can also retrieve this weapon from various vendors if they happen to have the item in their inventory. You can receive legendary Tesla Rifles from the Purveyor in The Rusty Pick without needing to have crafted your own or picked one up previously. The enemy with the highest chance of dropping a Tesla Rifle is Deathclaws.

How to get the Tesla Rifle plans

To craft the Tesla Rifle, you first need to get your hands on the plans for it. This can be done in quite a few ways, making it easier to obtain than some of the other weapon plans in the game. One of the primary ways of obtaining the Tesla Rifle plans if you don’t want to spend money is by searching containers in the Ash Heap, Mire, and Cranberry Bog.

Outside of searching, you can also defeat various creatures around the same three areas to possibly get the plans. If you don’t mind spending some Caps, you can purchase the Tesla Rifle Plans from Vendor Bot Phoenix in Watoga if you are over level 40.

Related: Where to find the ammo factory in Fallout 76

How to craft the Tesla Rifle

Once you have your hands on the plans for the Tesla Rifle, you can build it at any weapons workbench that you can find. You will need the following materials to craft it:

The materials above will get you a Tesla Rifle at level 50. You can also craft a level 40 Tesla Rifle for slightly fewer materials.