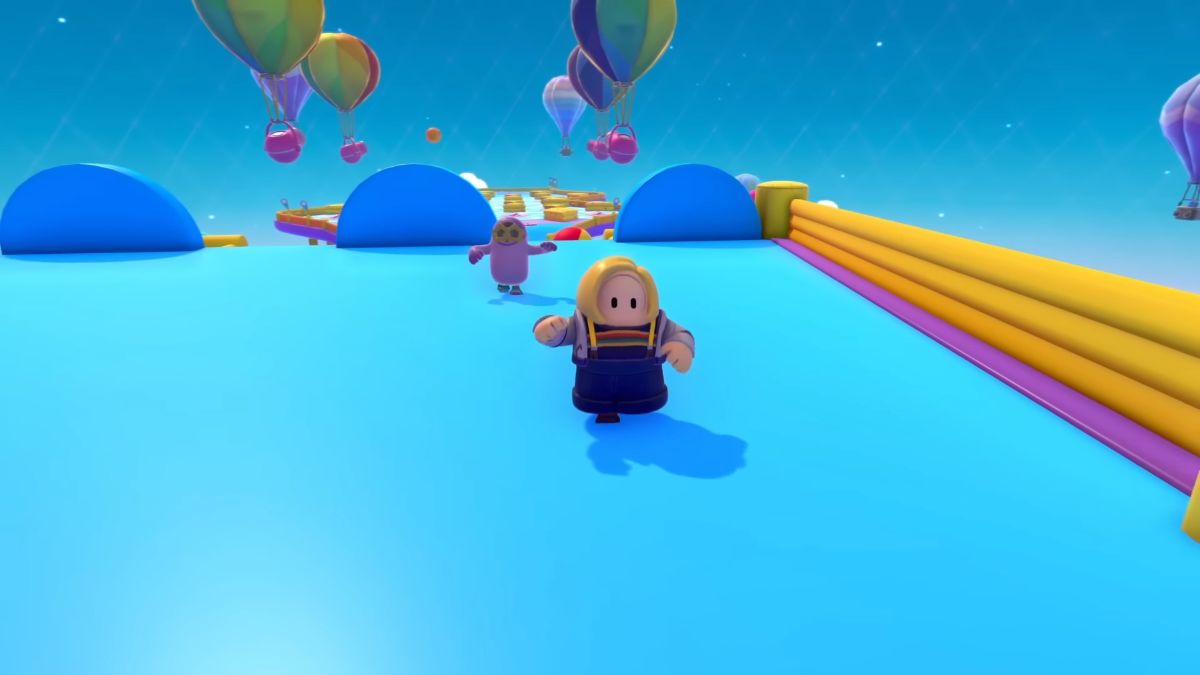 Image via Nintendo and Mediatonic

All of time and space is heading to Fall Guys: Ultimate Knockout in the form of Doctor Who outfits. The iconic BBC sci-fi show premiered nearly 60 years ago, and as a lead-in for the show’s upcoming anniversary, Mediatonic and BBC are partnering up to bring elements of the show into Fall Guys. The cross-over will bring four new outfits to Fall Guys based on the Thirteenth Doctor, the Fourth Doctor, the Tenth/Fourteenth Doctor, and the Daleks. These outfits will only be available for a limited time, so get them when they first arrive.

The Doctor Who outfits arrive at the Fall Guys in-game store on November 1, and you will need in-game currency called Show-Bucks to buy them. Show Bucks are a special kind of currency that can be earned by either ranking up in the Season 1 battle pass or using real-world money to purchase some. Each of the Doctor Who outfits will cost around 800 Show-Bucks, similar to most other costumes that are part of Fall Guys’ many cross-over tie-ins.

A bundle with all the outfits will likely be released along with the costumes, which will probably cost more. If you only want the Thirteenth Doctor outfit, you can spend $7.99 to earn 1,000 Show-Bucks at the game’s store. The Doctor Who clothes will only be available until November 5. Mediatonic will occasionally re-release old skins from past tie-ins. However, your best chance to get any of the Doctor Who outfits is if you buy them within the first and fifth day of November.

In Doctor Who, the titular character is an alien that can regenerate before he dies and become a new person played by a different actor. Each version of the Doctor is differentiated by when they first appeared, i.e., the Thirteenth Doctor being the thirteenth variant of the character. The Thirteenth Doctor is the most recent incarnation of the Doctor to finish their tenure on the show and is the first Doctor to be a woman.