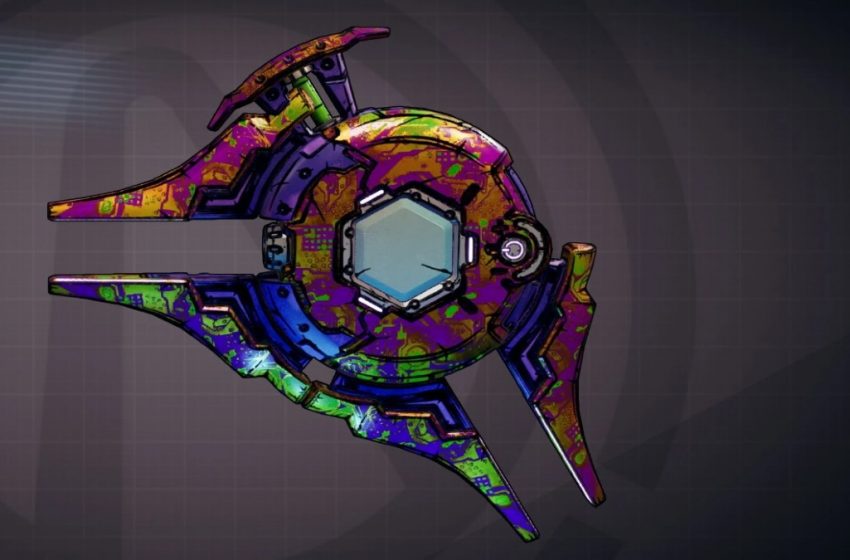 During the Revenge of the Cartels event in Borderlands 3, players are recruited by Maurice aboard the Sanctuary III to clear some debts he owes to a crime boss, Joey Ultraviolet. For a limited time, you need to travel to Joey’s mansion to take him and his underbosses out before they can enact revenge against your friendly Saurian comrade. With new bosses comes new, legendary loot. A notable item players are looking for is the Wattson legendary shield.

The Wattson shield is a unique item. When you have it equipped, it gives you a protective shield that, whenever you receive damage from an enemy, you have a chance to spawn discs around you of the element that’s hitting you to damage your enemies. If you’re fighting a horde of mission and find yourself surrounded, it’s great to use to push them back. The downside is players have reported these discs have the potential to go off too early, sometimes damaging the user. Those looking for the shield may have a large “User Beware” sign attached to it.

You can only find it off two underbosses in the Revenge of the Cartels event. You want to find FISH SLAP! and Tyrone Smallums. Of the two, Tyrone Smallums is easier to find. You encounter him during the Joey Ultraviolet boss fight at the end of the Revenge of the Cartels mission. After taking him out, you can proceed through the end of the event to try it all over again. For those looking for FISH SLAP! you need to go a bit more out of your way. You have a chance for FISH SLAP! to show up while you’re scouring the galaxy for coordinates to reach the Ultraviolet mansion, or during your assault on the villa. It’s a random chance, so you won’t always have him spawn.

To increase your chances, you need to increase your Mayhem level to at least level six. The higher you go, the stronger the enemies you have to fight, where they have improved shield, armor, and health. The rewards are worth it, though, because you have a higher chance to loot the best gear in Borderlands 3. Mayhem has changed a bit, though, so make sure you know what to expect with Mayhem 2.0.

You have a better chance of the shield dropping from Tyrone Smallums. But FISH SLAP! can potentially show up at any time during the Revenge of the Cartels mission when you’re attacking the mansion. Keep trying to go through the mission to have either of them spawn, and feel free to bring more friends to help you out on a higher Mayhem level.