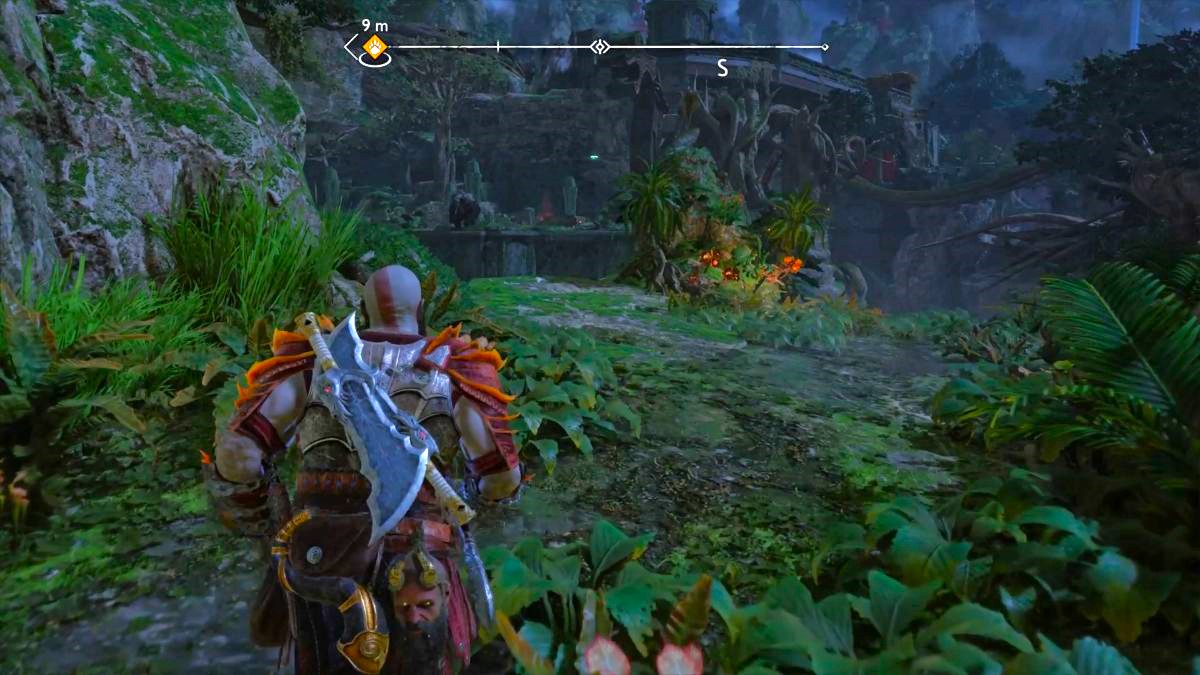 In God of War Ragnarok, The Jungle is a hidden region in The Crater, which is itself a hidden region of the realm of Vanaheim. Many of the objectives and collectibles in The Crater cannot be reached until you’ve completed the Return of the River sidequest Favor, which, as its name heavily implies, returns the river to The Crater, and allows you to reach various new areas by boat. So, it’s important to find The Jungle, but your in-game companions are uncharacteristically quiet about how to actually get there.

Related: How to unlock the Nornir Chest at The Jungle in God of War Ragnarok

Where to find The Jungle in God of War Ragnarok

To get to The Crater in the first place, you first have to complete the Creatures of Prophecy goal on The Path main story quest line, then complete the Scent of Survival side quest Favor. This quest will lead you to The Plains region of The Crater, and The Jungle is beyond a gate on the south side of The Plains. However, that gate will be closed during the day. In order to make it nighttime, you need to use one of The Crater’s Celestial Altars. One is near the Eastern Plains Mystic Gateway, which you’ll discover while opening the Eastern Plains Nornir Chest, and the other is near the Western Plains Mystic Gateway, which you’ll discover during the For Vahaheim! side quest Favor.

Once it’s nighttime, go to the large pond in the Western Plains, and follow the path south. After the gate (it’ll look like two sets of thick, sparkling reeds either side of the path), bear left and cross the chasm via the rock bridge. Enter the cave flanked by two dragon statues, jump the gap, and defeat the two enemies (one is fire-resistant, the other ice-resistant). Continue into the cave, taking care not to rush into the exploding plants, climb over another gap, and smash your way through some wooden planks on the left. Jump across another gap, then follow the drake footprints until you get to The Jungle.