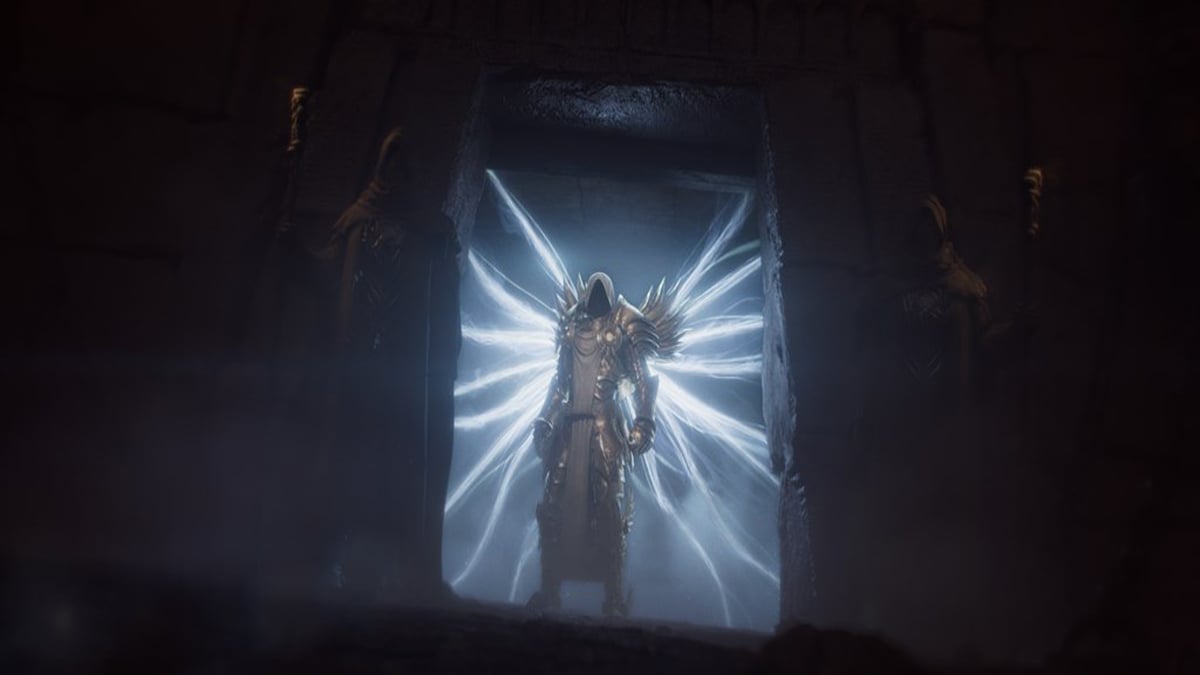 Diablo II: Resurrected will have players running around killing and looting enemies only to find their bag full of gear. Many items won’t actually be of any use to your character until you get them identified. Unidentified items can be magic, rare, unique, and set items. These items cannot be equipped so you will need to have each one identified to find out if they’re a good fit for your character.

There are two ways to identify items in Diablo II: Resurrected. The first involves using Scrolls of Identify and the second path players will need to complete a questline to free Deckard Cain.

Scrolls of Identify randomly drop from slain enemies. Their drop rate is considered common so players should be able to build up their supply of Scrolls of Identify rather quickly. Once you have an item that needs to be identified just use a scroll on the item and all of its stats will be revealed. The downside to scrolls is they will take up space in your inventory but a Tome of Identify is able to hold up to a stack of 20 scrolls.

Scrolls of Identify may also be purchased if you’re not able to find them while exploring.

Deckard Cain is able to identify magic items for free but you will need to first rescue him during the Search for Cain quest in order to do so. The quest is attached to the main plot and can end in one of two ways. If players successfully rescue Cain during the mission, he will appear throughout each Act and identify items for free. However, if the players fail to rescue him, he will still be saved and appear in town but will charge a fee to have items identified.