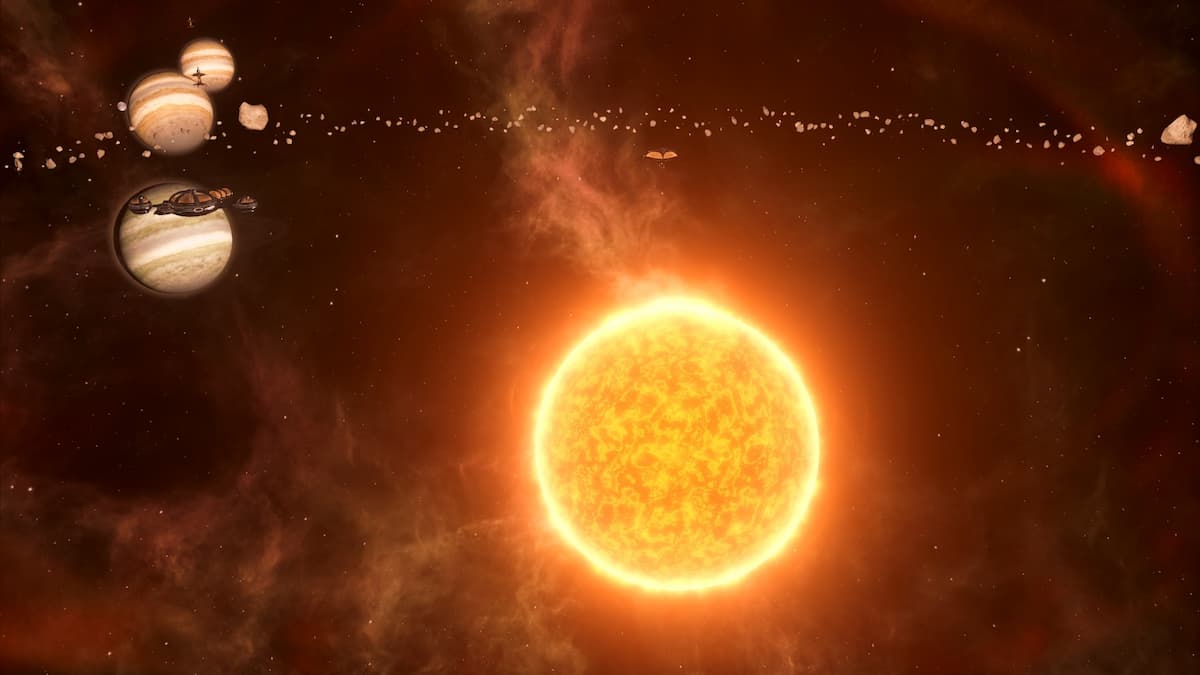 When you become the Crisis in Stellaris, you’ll be placing yourself at the center of conflict and attempt to become the largest threat to all of the other empires. You’ll receive a series of passives, buffs, and additional resources as you increase your menace levels, a mechanic is exclusive to the empire that has become the crisis. If your goal is to become the crisis, we highly recommend you follow the route of obtaining a massive military in the empire and increasing your weaponry as much as possible.

Before you can increase the menace and raise the Crisis level, you have to become the Crisis. You can do this once you’ve chosen the Ascension Perk on your traditions page and confirm it. We highly recommend that you do this later in the game when you have much stronger military might than you would obtain during the start of the game.

These are all of the requirements you have to meet to accept the Become the Crisis Ascension Perk.

How to the Crisis level – All Menace objectives

Once you have the Become the Crisis Ascension Perk, you’ll be able to increase the galaxy’s Crisis level. Each level provides you with a variety of perks and passives that turn you into a much more terrifying threat.

Here are all of the Menace Objectives you can complete to raise the Crisis level.

Essentially, you’ll be going to war with nearly every Empire as you become the Crisis, hence why we highly recommend players choose a more military-based route before choosing the Become the Crisis Ascension Perk.

These are all of the Crisis levels you can reach as the Crisis in Stellaris.