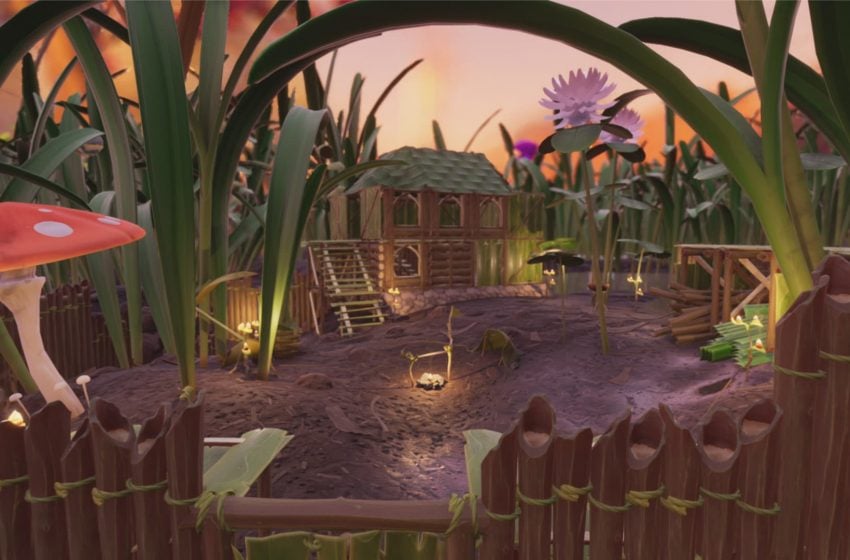 Grounded is an upcoming survival adventure game from Obsidian Entertainment that is trying to find the magic of the classic movie “Honey, I Shrunk the Kids.” You play as tiny children who need to survive against the normal insect life that inhabits the area. While the game will be hitting Xbox Game Preview and Steam Early Access on July 28th, anyone looking to give the game a try can access a test demo from June 16th until June 22nd via the Xbox Insider Hub or on Steam as part of the Steam Game Festival. Here is how you can download the game and try it early.

How to join the Grounded Tech Test

Anyone who has registered as an Xbox Insider on Xbox One or Windows 10 will have access to the demo. If you are not yet an Insider, check out our How to become an Xbox Insider guide. When you are an Insider, click on Insider Content and then Grounded Demo Test. Press Join, and once the app recognizes that you want to play the test demo, you will be taken to the store page to download the game.

If you are looking to try the game on Steam, it is even simpler to get in. Once Steam is open, search for Grounded. It does not matter if you open the normal game’s page or the one specifically for the demo as both have buttons to download the demo. Scroll to below the section that explains that the game is in Early Access, and you will see Download Grounded Demo. Follow the usual installation process and have fun with the new game. Be sure to provide feedback, so Obsidian can continue to better the game.

If you do not get a chance to play Grounded during this test, the game will hit early access on July 28th on Steam, Xbox One, and the Windows 10 Store.