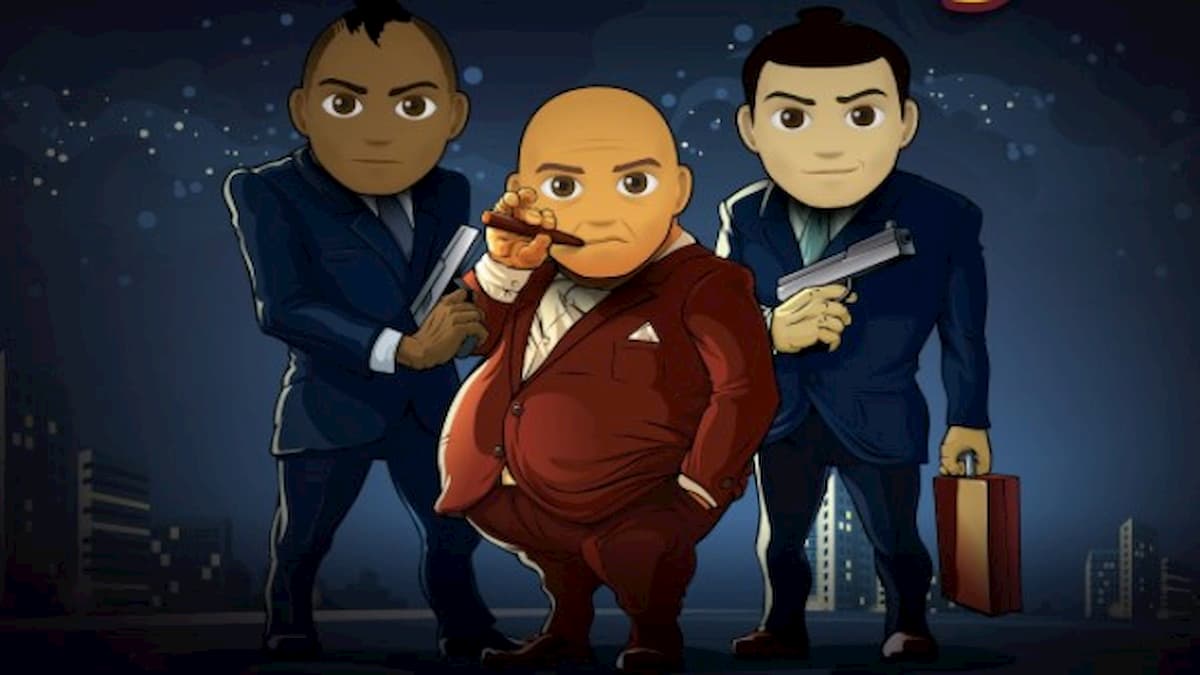 A mafia is a rough group of individuals working together to try and generate a decent amount of profit performing various crimes and illegal activities. In BitLife, joining the mafia can be a little challenging for some people, especially if you have trouble avoiding the police when they catch you.

When you’re ready to join the mafia, you want to make sure your character is at least 18. Before they’re 18, we recommend committing at least five crimes before they become of age. The consequence of being caught when these crimes happen when you’re below 18 is a lot easier to deal with, and there’s less of a chance of your character being sent to jail. The five crimes requirement is set for all crime families.

After you’ve done that, and you’re 18, go to the occupation tab in BitLife and click on the ‘special careers’ option. The mafia families should be listed there.

You’ll be able to join six types of criminal families.

Some players have had the luck of being approached by one of these mafia families and being directly asked to join, but it is exceedingly rare. You’re better off focusing on the five crime requirements, becoming 18, and then asking to join the family. If you’re still turned down, commit a few more crimes, wait a few years, and then they should be happy to enlist you.